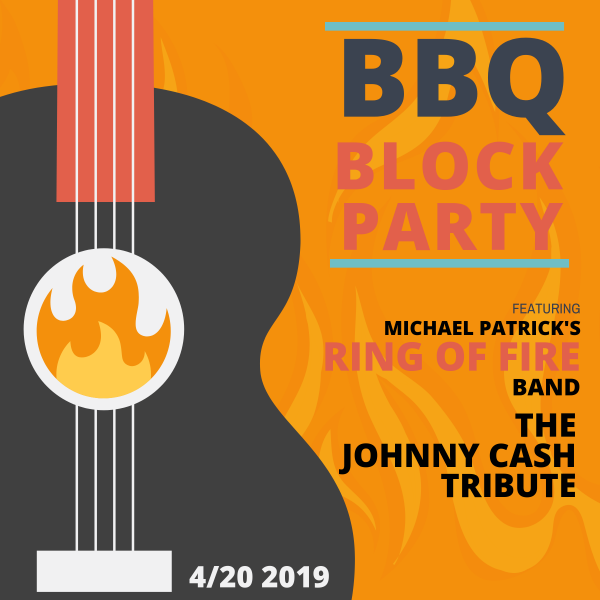 The musical sounds of the one of the most influential musicians of the 20th Century, Johnny Cash, can be heard and experienced in a special tribute concert by “Michael Patrick’s Ring of Fire Band.”

Over ten years ago Michael Patrick found himself captivated by the simplicity, sincerity, and expressive deep voice exuded in the music by Cash, and has spent the last number of years paying tribute to the musical legend.

Performing hits such as “Ring of Fire”, “Walk the Line”, “Folsom Prison Blues”, “Boy Named Sue” and “Man in Black”, The Ring of Fire Band will bring you back to the birth of rock ‘n’ roll.