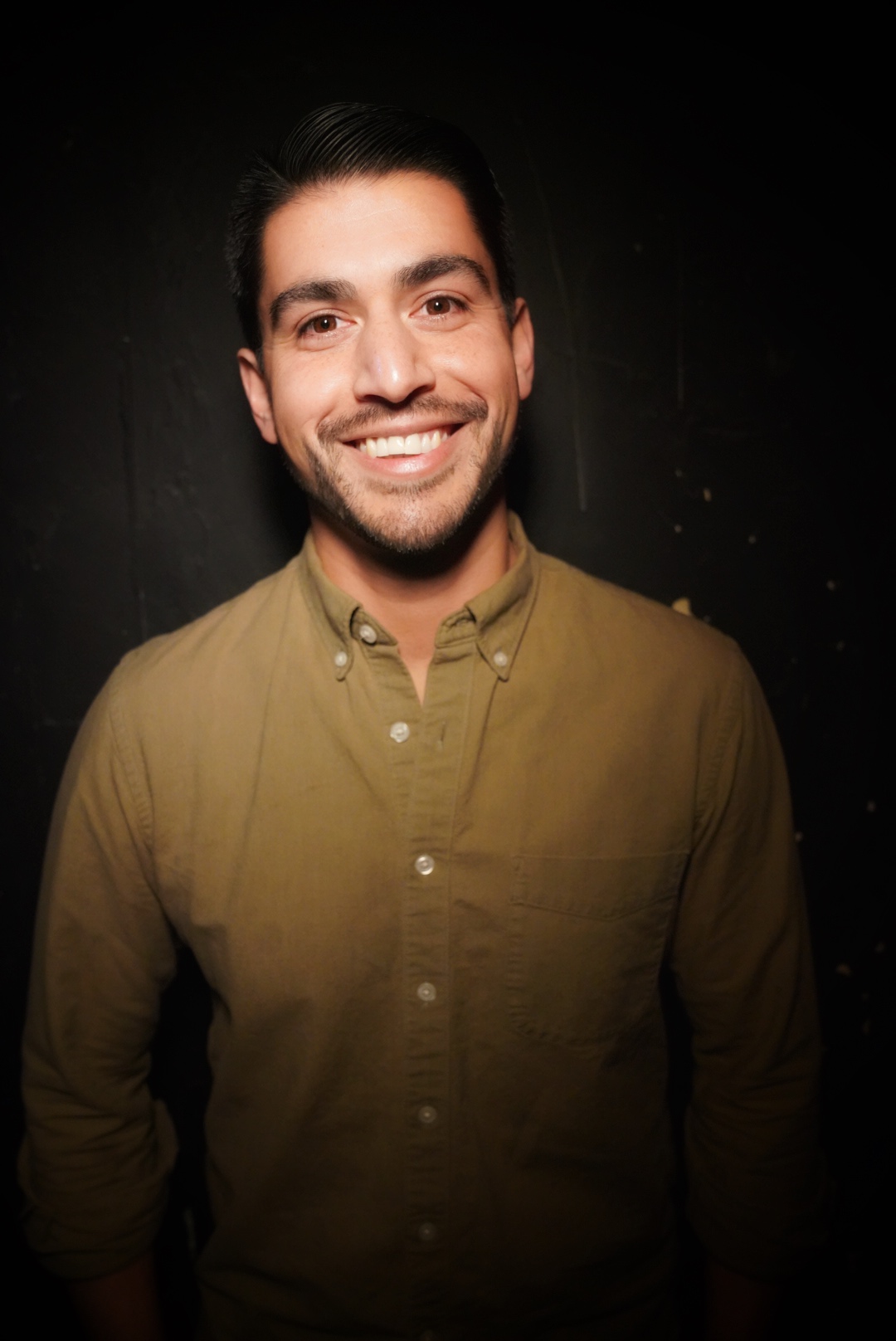 Adam Mamawala is a stand-up comedian, actor and podcaster based out of New York City. He has appeared on Comedy Central, MTV, BET, and SiriusXM, and his debut album One of the Good Ones debuted at #1 on the iTunes Comedy Charts. Adam has been a freelance contributor to Saturday Night Live’s Weekend Update and Someecards and currently co-hosts podcasts Away Games and HORSE, as recently featured in the New York Times! The show will include a host and feature act for a full night of comedy – this is an adult comedy show, all attendees should be 18 and up. Lineup subject to change without notice.

Comedy After Dark at The Park includes a feature act, a host, and a guest comedian to make up nearly 2 hours of comedy entertainment. Patrons are encouraged to buy tickets in advance to guarantee seating at the show.