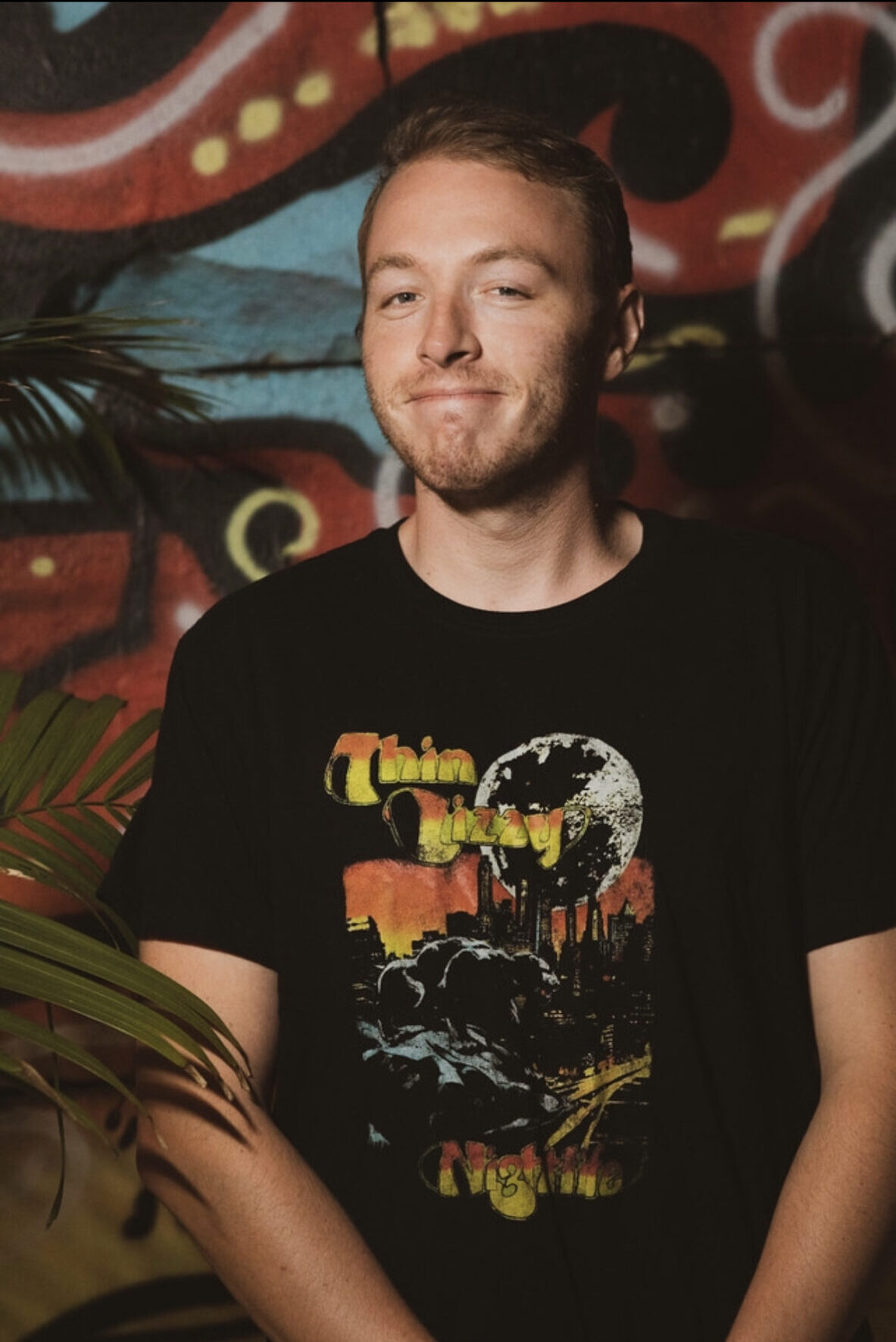 Casey James Salengo is a stand up comedian who was born in Vermont, raised in upstate NY, and now resides in NYC. He has his own half hour special on Comedy Central and his debut album “Wild Country Phoenix” is now available on all platforms. He’s been featured on Jimmy Kimmel Live, This Week at the Comedy Cellar, and Comedy Knockout. He’s a pretty cool guy.

Comedy After Dark at The Park includes a feature act, a host, and a guest comedian to make up nearly 2 hours of comedy entertainment, complete with a cash bar! Patrons are encouraged to buy tickets in advance to guarantee seating at the show.