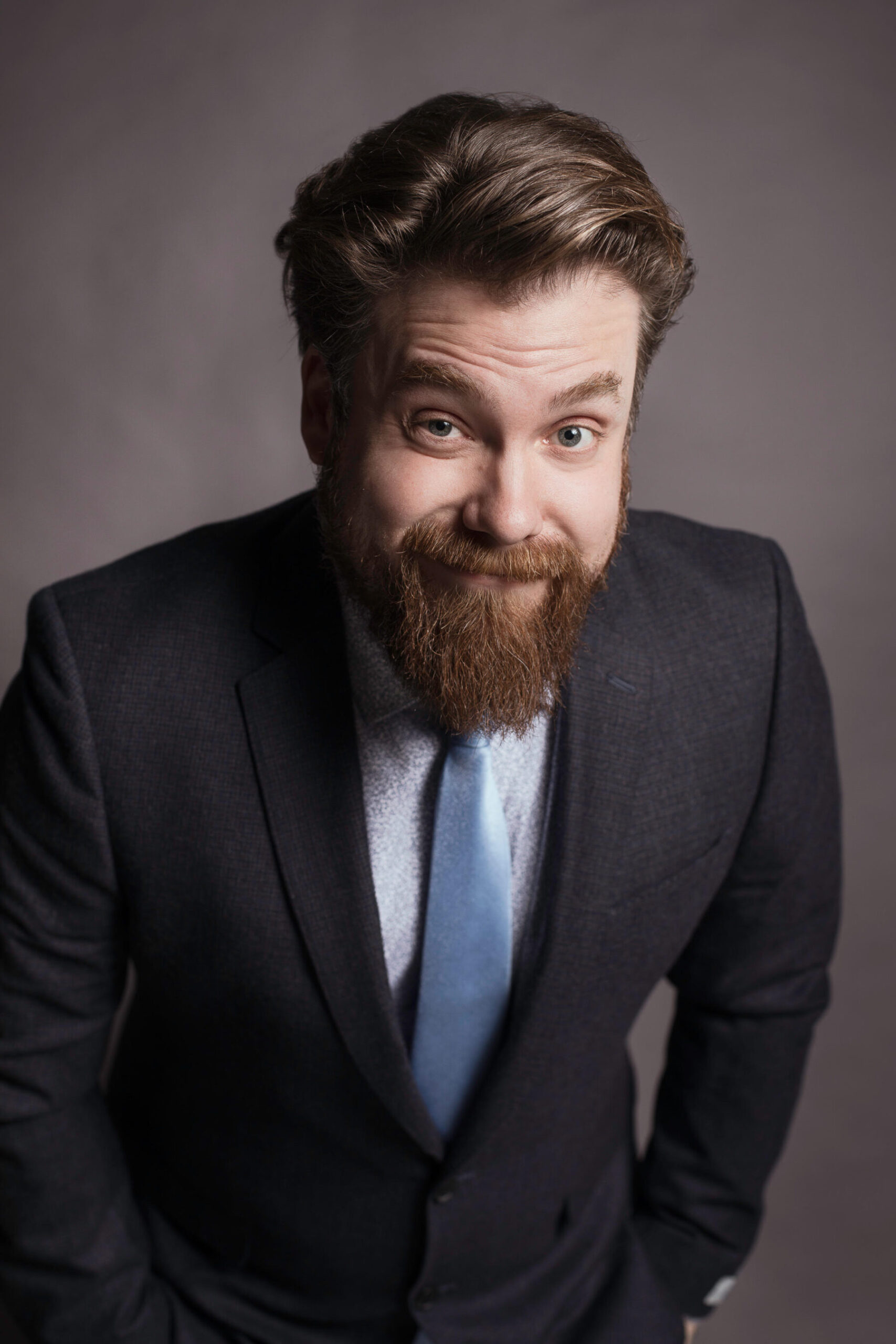 Dan St. Germain is a writer, comedian, and actor who has appeared on This is Not Happening, Conan, Late Night with Jimmy Fallon, This Week at the Comedy Cellar, Adam Ruins Everything, Crashing, Best Week Ever, @Midnight, John Oliver’s New York Stand-up Show, Guy Code, HBO’s Funny as Hell, and The Roast of Bruce Prichard.

He’s written for The White House Correspondents’ Dinner, Alternatino, The Break with Michelle Wolf, Superior Donuts, The Comedy Central Roast of Rob Lowe, Not Safe with Nikki Glaser, Tru TV’s 10 Things, and has developed his own shows for Fox, Adult Swim, and Comedy Central. He co-hosted The Ringer’s The Masked Man Show, Not Safe, and My Dumb Friends podcasts, as well as appeared on Ten Percent Happier, Doug Loves Movies, The Honey Dew, WTF with Marc Maron, You Made It Weird, Bennington, Bertcast, and The Bonfire on Comedy Central Radio.

He’s a Variety Comic to Watch, Time Out New York’s Break Out Comedian of 2014, and has appeared at both the Just For Laughs festival and Bumbershoot. He’s the creator of “Kicking Dan Out” on My Damn Channel and the co-creator of In Security on Comedy Central. His album No Real Winners Here was listed as one of the best albums of 2018 by The Interrobang.

Dan wrote on the upcoming Bill Burr-produced sketch show Immoral Compass and is the co-host of WrestleRoasts on Ad Free Shows and All Things Comedy. Check out his Comedy Central Half Hour special, now on Paramount+.

Comedy After Dark at The Park includes a feature act, a host, and a guest comedian to make up nearly 2 hours of comedy entertainment. Patrons are encouraged to buy tickets in advance to guarantee seating at the show.