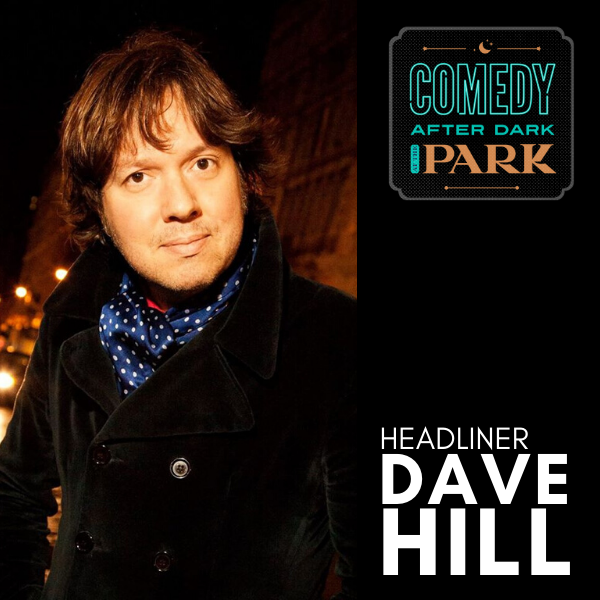 Hill has made appearances on NPR, Comedy Central, Unbreakable Kimmy Schmidt, Inside Amy Schumer, Full Frontal with Samantha Bee, Comedy Knockout, and The Jim Gaffigan Show while currently touring the US and Canada with his book “Parking The Moose” (Random House/Penguin)