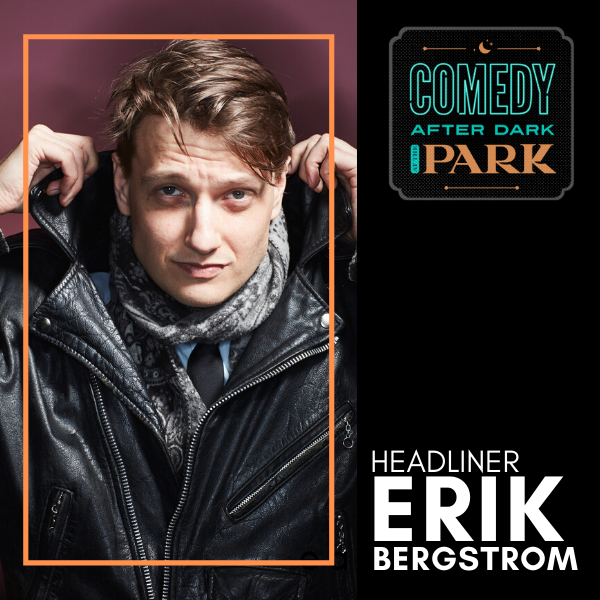 Erik Bergstrom is a comedian and cartoonist who lives in New York City. He’s been on ‘The Late Show with Stephen Colbert’ and his Comedy Central Half-Hour was released in 2016. He has also appeared on MTV, VH1, TruTV, Fuse, Sirius XM, and has been featured by VICE, Vulture, and Buzzfeed. His cartoons have appeared in ‘The New Yorker’ and in his book ‘Grimmer Tales’, which was published by Penguin Books, was released in the U.S. and Sweden. In 2015, he was diagnosed with stage IV Hodgkin’s lymphoma, which he is in remission from, but despite all his efforts still lives like a divorced 3rd grader.