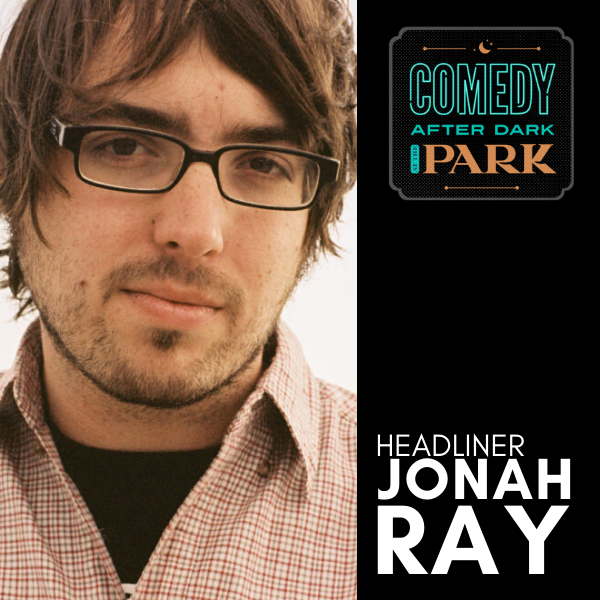 Jonah Ray is the host of “Mystery Science Theater 3000” on Netflix, and is known for his appearances across television, the internet and across the country.
A regular on Comedy Central, including a “Half Hour” special, Jonah has appeared on “@midnight,” “Drunk History,” and his own series – “The Meltdown with Jonah and Kumail.”
In addition to hosting MST3K, Jonah has appeared on Adult Swim, Cartoon Network, IFC, AMC and FX, including “Conan,” “The League,” “Adventure Time,” “Talking Dead,” and “The Soup.”
Originally from Honolulu, Hawaii, Jonah is a favorite on dozens of podcasts. He is know for his podcast, “Jonah Raydio,” and for co-hosting Chris Hardwick’s “Nerdist” podcast.
Jonah’s album “Hello, Mr. Magic Plane Person, Hello.” debuted at #1 on iTunes Comedy Charts and he released an album of punk Weird Al covers in 2019.