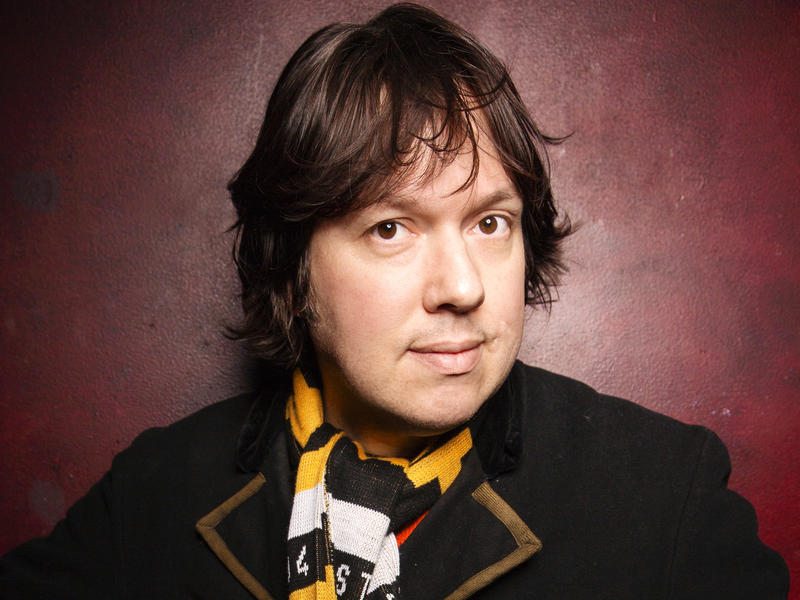 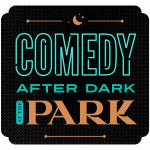 Dave performs live comedy over the world and has appeared at such festivals as the Melbourne International Comedy Festival, SXSW, San Francisco Sketchfest, the Edinburgh Fringe Festival, the U.S. Comedy Arts Festival in Aspen, Sasquatch Festival, Bumbershoot, Bonnaroo, the Bridgetown Comedy Festival in Portland, the Crap Comedy Festival in Oslo, Outside Lands in San Francisco, and then some other ones too. He has also performed comedy at Sing Sing Correctional Facility twice and even ripped some guitar solos inside a Mexican prison once. In 2007, Variety magazine named Dave one of their “10 Comedians to Watch,” something he still won’t shut up about.

Dave is a frequent contributor to public radio’s This American Life. He has also appeared on podcasts like WTF with Marc Maron, The Adam Carolla Show, The Nerdist, and then roughly 78 other ones besides those. Dave is also an author, his third book, “Parking The Moose,” published by Doubleday, came out in October and he writes articles for lots of really cool magazines and stuff. 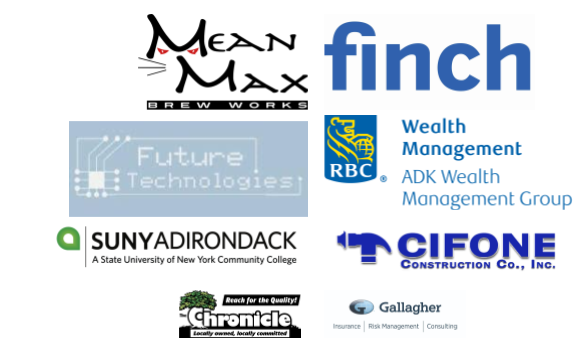