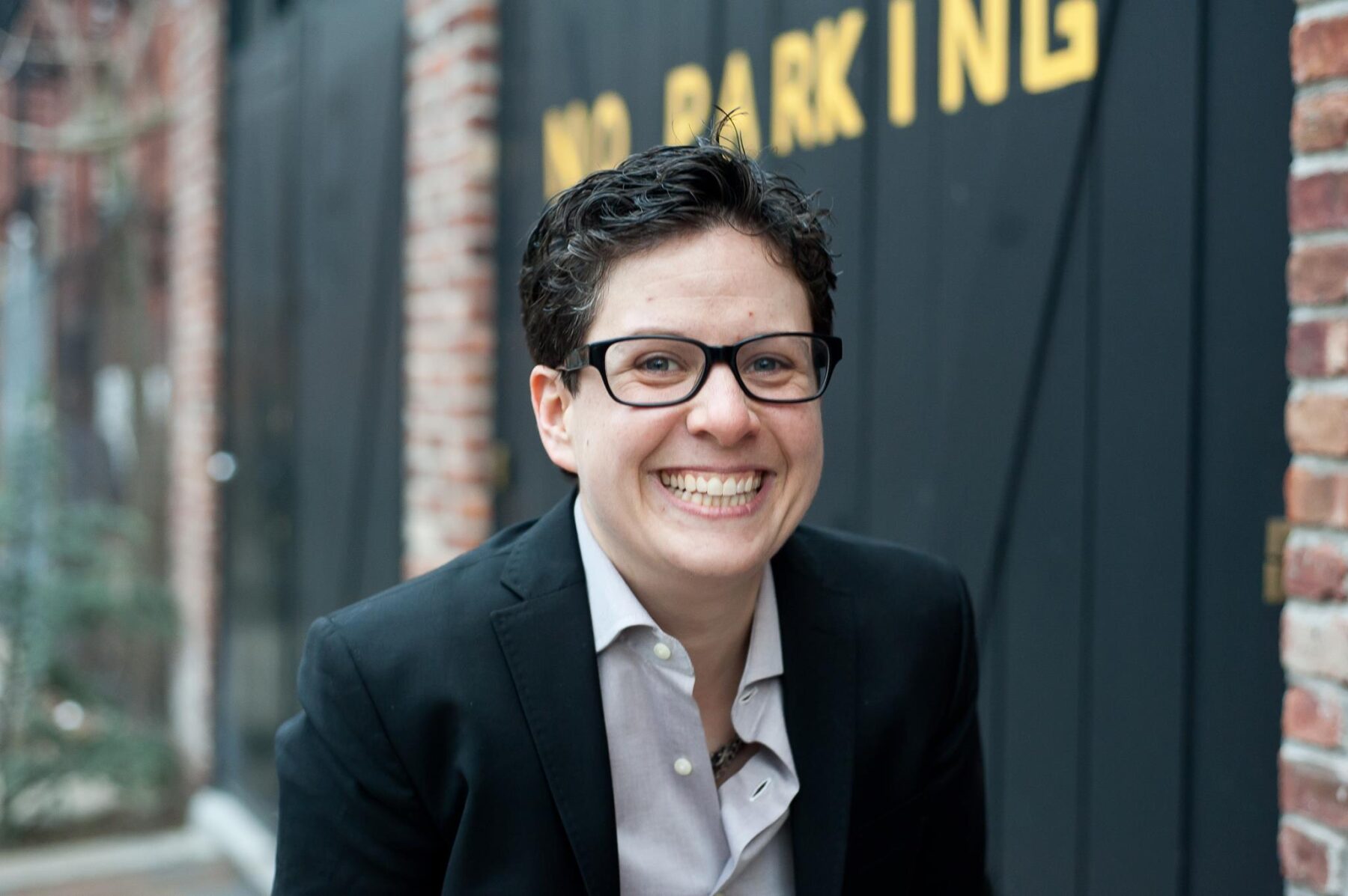 Liz Glazer is an award-winning standup comedian, actor, and writer. Liz won first place in the Boston Comedy Festival and Ladies of Laughter Competition, has been featured in a full article in the Wall Street Journal (as well as Above the Law, Lex Magazine, the Pennsylvania Gazette, and other publications), and has opened for Myq Kaplan and Maria Bamford. Liz was also a part of the Seattle International Comedy Competition and will be a part of the upcoming HBO Women in Comedy Festival. As an actor, Liz has appeared on ABC’s FOR LIFE and CBS’s BULL, and is on the faculty at Lesly Kahn & Co., the Los Angeles acting studio. Liz is also writing a television pilot about her life, a draft of which was a semi-finalist in the Stage 32 writing competition.

Liz began her career as most standup comedians do: as a tenured law professor. Liz attended the University of Pennsylvania, receiving her B.A. magna cum laude and M.A. in Philosophy (Liz submatriculated into the graduate division so she earned both degrees in 4 years). Liz then attended the University of Chicago Law School where she was a member of the Law Review. After working as a transactional real estate lawyer at Fried, Frank, Harris, Shriver & Jacobson LLP, the New York Law firm, Liz went on to teach law and get tenure from Hofstra University’s Maurice A. Deane School of Law, and also visited at other law schools such as Northwestern University Law School and Loyola University Chicago School of Law. While she was a law professor, Liz published law review articles in the Northwestern University Law Review, the Georgetown Law Journal, the Harvard Journal of Law & Gender, the Columbia Law Review Sidebar, the University of Pennsylvania Law Review PENNumbra, among other journals. AND THEN, Liz gave it all up to do comedy, where her material draws from her own life as a lesbian, a rabbi’s wife, and a former lawyer.

These days Liz performs regularly at comedy clubs and festivals. Liz also does private events for law schools, law firms, synagogues, and major corporations. While Liz loves performing live in person, she’s equally comfortable yelling into her laptop on Zoom as she did nightly during the pandemic.

Comedy After Dark at The Park includes a feature act, a host, and a guest comedian to make up nearly 2 hours of comedy entertainment.