An Evening with The Gibson Brothers 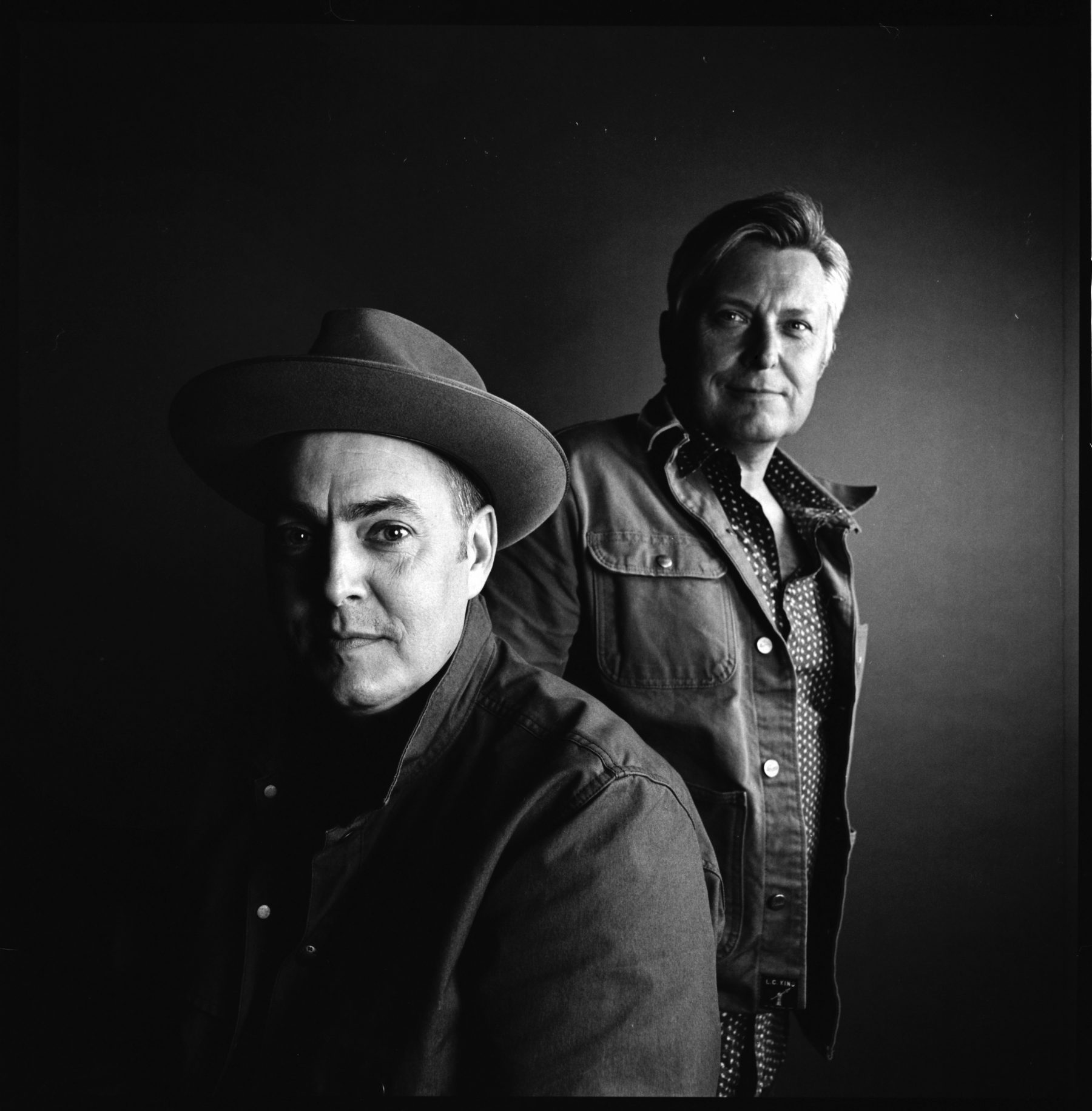 The Gibson Brothers—siblings Eric and Leigh Gibson—have already made over a dozen albums, but none quite like the new Dan Auerbach–produced Mockingbird. Their newest venture is an effortless blend of classic ’70s-infused rock and timeless country, a modern twist on their traditional sound, and harmonies that will keep you wishing for more. The celebrated duo — named back-to-back Entertainers of the Year by the International Bluegrass Music Association in 2012 and 2013 — played the Nashville game two decades ago, while in their early 20s, and were offered a major label deal, only to be told at the last minute that they were too “retro” for modern country music. Today, such characterizations, along with their authenticity, set them apart and describes the marvelous Mockingbird.