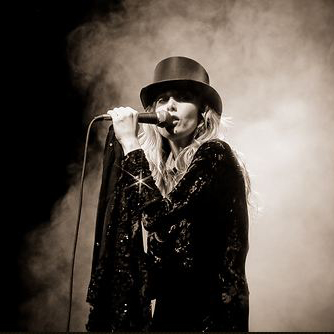 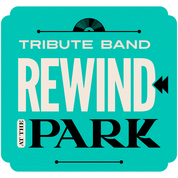 Brought to you by AIP Productions

“Considered the most visually and sonically authentic tribute to Fleetwood Mac in the U.S” (Newsday), New York-based Fleetwood Macked’s performances bring audiences to their feet and back to the heyday and most popular line-up of Fleetwood Mac. The husband-and-wife team of Michael and Hillary Epstein emulate former rock ‘n’ roll power couple Lindsey Buckingham and Stevie Nicks.

“We are the Lindsey and Stevie that actually stayed together,” says Hillary of their 20-year marriage and musical partnership. “Stevie Nicks has always been an idol of mine. When I was a little girl, I’d twirl around in front of my mirror to ‘Gypsy.’ It’s a dream to be able to pay tribute to her and have people enjoy it.”