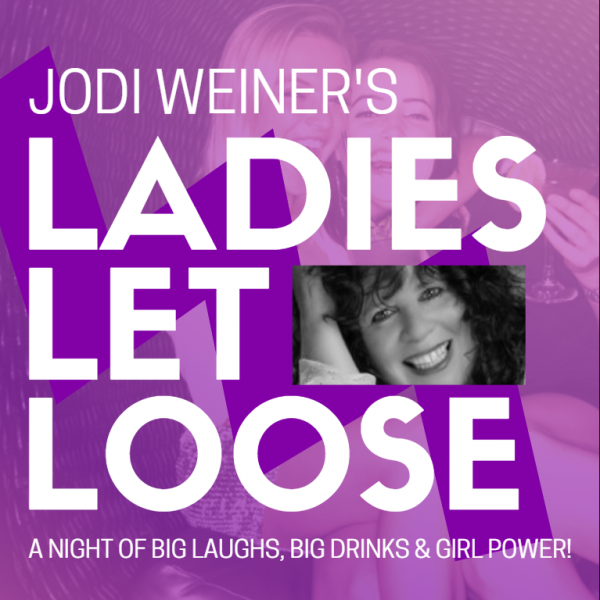 A night of big laughs, big drinks and girl power! 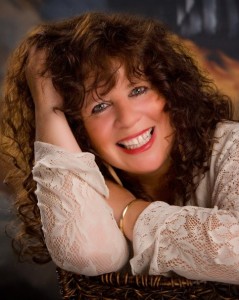 A stand-up comedian, Jodi’s likeability and cuddly persona could defrost the most difficult of audiences. She is a 2 time ared nationally at the The Funny Bones, Punchlines, Caesars Resorts, Catch a Rising Star, Stcancer survivor and spends most of her time raising money for fellow sufferers. She has appeand-up New York, Gotham Comedy Club, Carolines, The Borgata Casino in Atlantic City and the forever remembered, Riviera

Lifetime “Girls Nite Out”, “America’s Funniest People”, “She’s So Funny” and “New Joke City” with Robert Klein, on which she had a featured documentary. She has also made two appearances on “ABC’s” “The View”, and “Comedy Central”, she was also featured in “Mode Magazine” in the “Mode Matters Section”.
Jodi’s infectious giggle and sweet smile delights all audiences. An act not to missed.

Linda Belt is a New Jersey native (a comedy routine in itself). She moved to CT in 1987 where she became a suburban pillar of the community attending PTO meetings and baseball games. Linda became very tired holding up that pillar and instead holds her own as a professional stand up comic. Her humor touches on the absurdities of modern life and explores marriage, sex, parenting and social mores, in other words: any subject she feels like discussing!