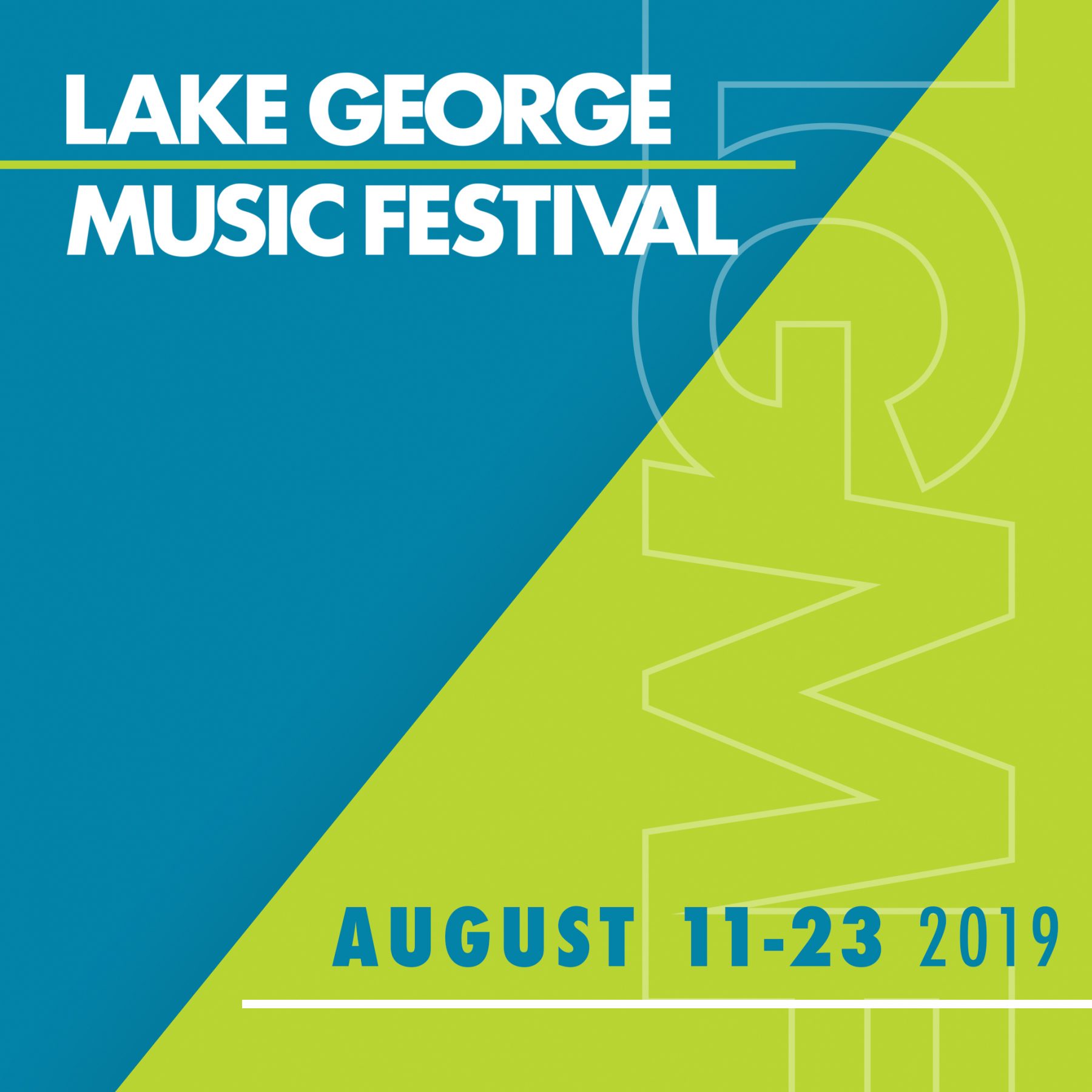 Every August, emerging young professionals and celebrated artists from around the world retreat to Lake George, NY for the Lake George Music Festival. For two weeks, our roster presents traditional and experimental concerts, open rehearsals, public receptions, and informational talks—all held at an inviting and ever evolving range of venues throughout the community—from church to outdoor amphitheater, from art gallery to auditorium, from hotel rooftop to steamboat on the lake.

Voted “Best Annual Event” (LG.Com) in 2015, the LGMF has brought together professionals, current students or faculty, or alumni from many prestigious institutions including the Czech Philharmonic Orchestra, the Philadelphia Orchestra, The Metropolitan Opera Orchestra, the symphonies of Atlanta, Charlotte, Kansas City, New World, Dallas, Detroit; Astral Artists, Young Concert Artists, Concert Artists Guild; and nearly every music conservatory in the nation including the Curtis Institute of Music, the Juilliard School, and the Eastman School of Music. Live festival recordings have been featured on a variety of radio programs including NPR’s “Performance Today.”

Programs are tantalizingly diverse and span solo piano and chamber music to large orchestral works. There are fresh interpretations of the classics—from Bach to Brahms, Mozart to Mahler. There are pieces by twentieth century experimentalists such as Xenakis and Reich. And, there are performances—even premiere performances—of contemporary works, many written by the festival’s own composers-in-residence. In addition, the “Sounds of Our Time” series pairs the festival’s symphony orchestra with cutting edge artists in such popular genres as indie rock and electronic dance music (EDM). Ensembles-in-residence, be they focused on percussion or art song, further expand the range of musical offerings.

The festival is a 501c3 not-for-profit organization and relies on annual contributions and grants to balance its budget.