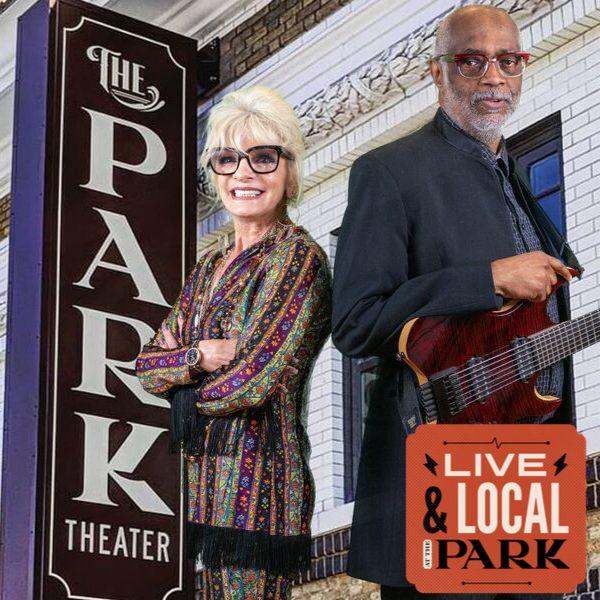 are saluting months of self-sacrificing efforts by the essential workers of the Glens Falls Hospital, with a very special concert. “This project is made possible with funds from the Statewide Community Regrant Program, a regrant program of the New York State Council on the Arts with the  support of The Govenor’s Office and the New York State Legislature and administered by the Lower Adirondack Regional Arts Council”

has appeared on television, radio and the stage. Amazingly versatile, she has been called a “show  stopper” by the New York Post and “one of the world’s leading cabaret singers” by Show Business

newspaper. She has performed extensively in the United States. Audiences have enjoyed her remarkable range in London and Paris and as featured artist with a symphony orchestra. Her Public Radio show was broadcast live to seven States. Her shows were performed before thousands at the Hilton Casino Hotel and the Tropicana Casino Resort in Atlantic City.

Hui Cox, a 7-string guitar player and Grammy-nominated producer, has produced music for TV and film; performed/recorded with Richie Havens, The Temptations, The Four Tops, Baba Olatunji, Stanley Turrentine, Chuck Mangione, Mariah Carey, Liza Minnelli, the U.S. Army band in New York City, and the Baltimore Symphony Orchestra; and is the recipient of two NEA grants. Cox has been a music instructor at Bennington. 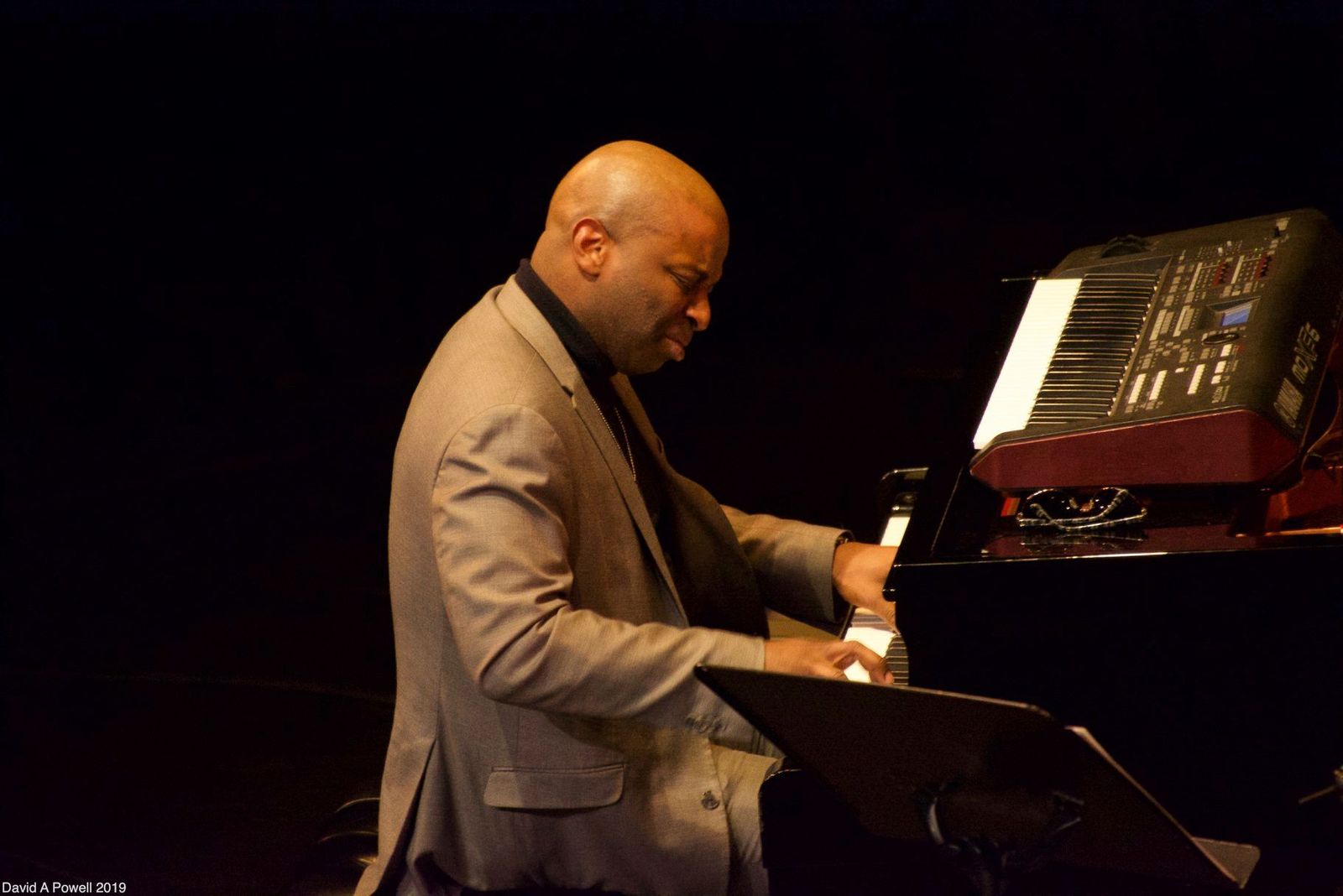 is one of the most innovative and much in demand internationally jazz pianists on the planet. He has played with Roy Hargrove and Antonio Hart; toured with Kenny Garrett and Nneena Freelon, followed by joining the legendary drummer Elvin Jones group. With his name now established as a hard bop/post-bop force, Wonsey commenced a multi-decade run as a pianist who toured and recorded with Wallace Roney, Nicholas Payton, Vincent Herring, and Chico Freeman. Jeremy Pelt, Charles Tolliver, Louis Hayes, Clark Terry, Russell Malone, Donald Harrison, Carmen Lundy, and Phil Woods. 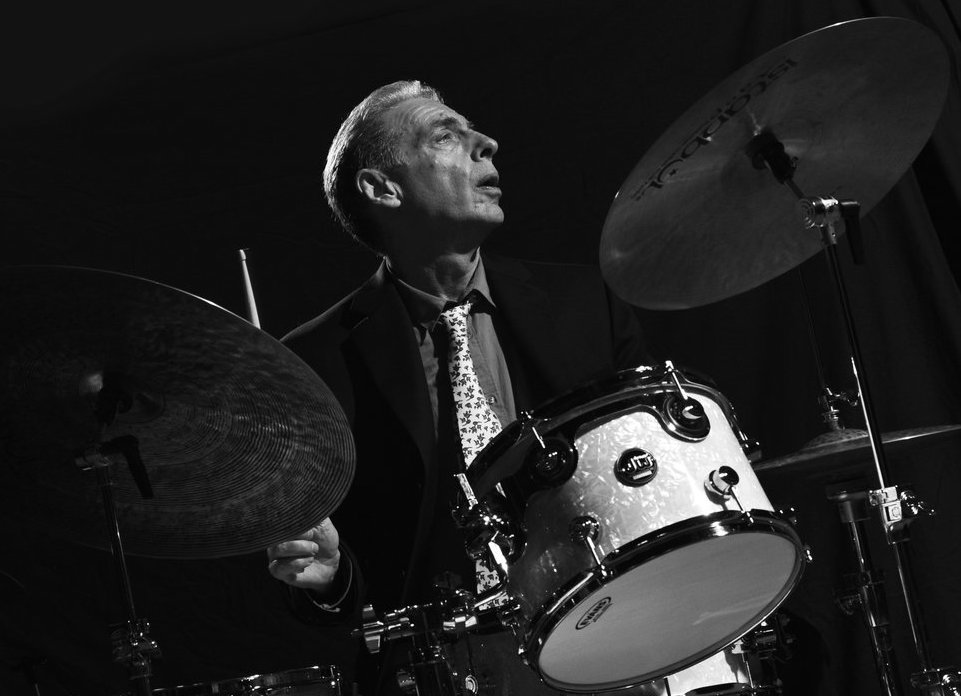 Mike Clark gained worldwide recognition as one of America’s foremost jazz and funk drummers while playing with Herbie Hancock. His incisive playing garnered him an international cult following and influenced generations of drummers.

Opening for Laura and Hui is the father/son duo of Ray Agnew and Zane Agnew. Many will recognize Ray from local performances and his work at Glens Falls Hospital; Zane is the lead guitarist/vocalist and co-songwriter in regional favorite band Hasty Page.  Zane is living and working in Nashville and also performing in American Idol finalist Julia Gargano’s band.  Ray can be found Sundays at Bay Road Church and at regional venues across the southern Adirondacks.  You can expect an eclectic mixture of Gypsy Jazz, folk, pop, and originals. 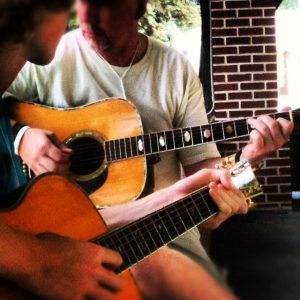