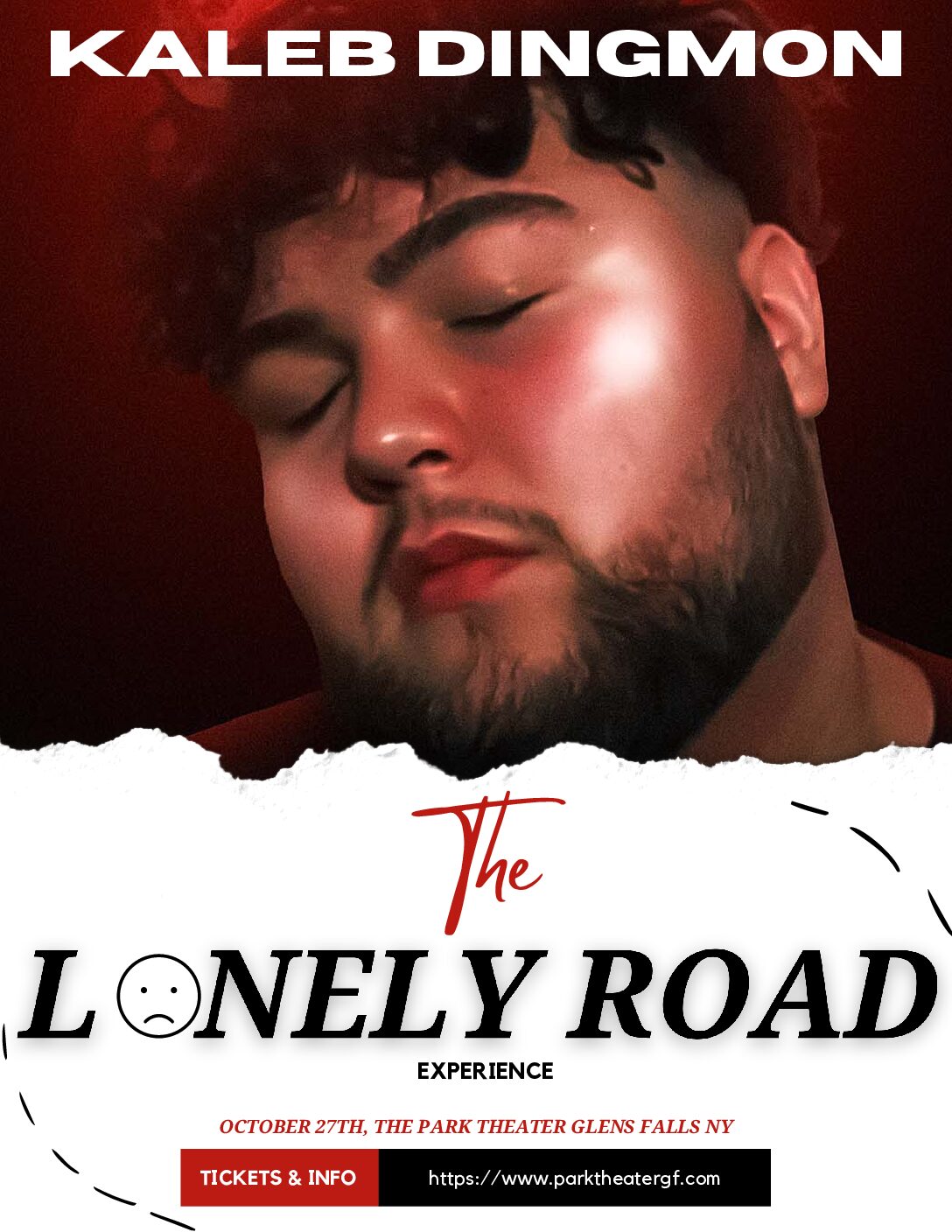 Kaleb Dingmon, is an American singer, songwriter, born on August 3rd, 2001. The New York State native began recording music at the age of 12, recording the earliest works from his home studio. His song, “U Got Me Crazy,” released in the summer of 2014, became his first official hit, as it garnered tens of thousands of plays on YouTube & SoundCloud, thrusting him into the spotlight, followed by “Make Bread,” released in 2019, which amassed upwards of 100 thousand streams in a few months. Among his most significant influences can be found the most prominent names in pop,r&b, hip hop, and rap.

His versatility has attracted a significant following from across the United States and the world. Although he has become primarily popular in the r&b and pop genres, he anticipates his upcoming projects will embody the quintessential synchronization of all genres as he continues to inspire and move audiences with his lyrics and art. His highly anticipated 2022 album is among one of his most exciting ventures, along with his headlining promotional tour. 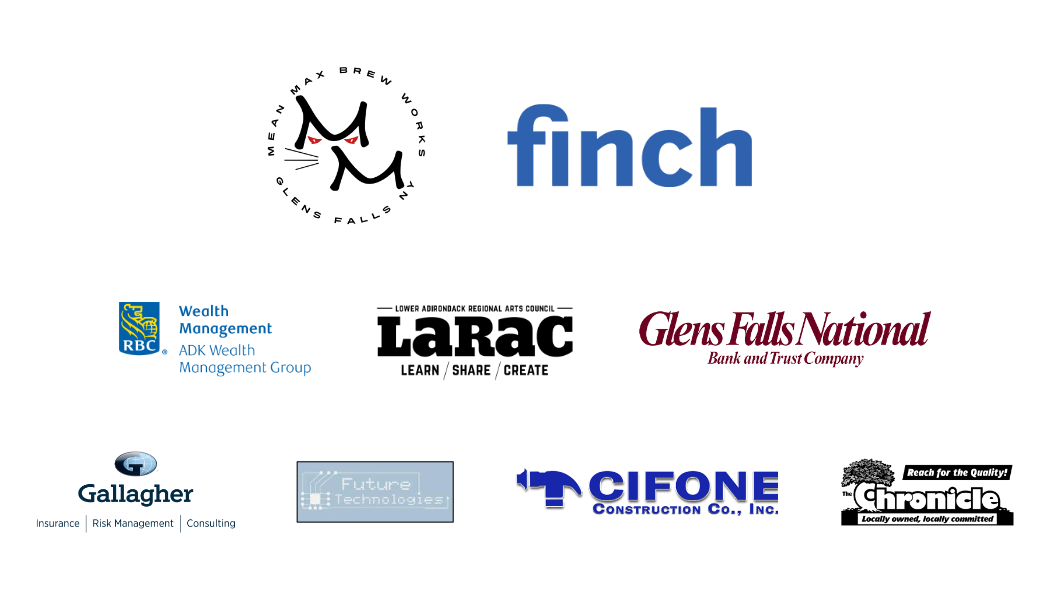