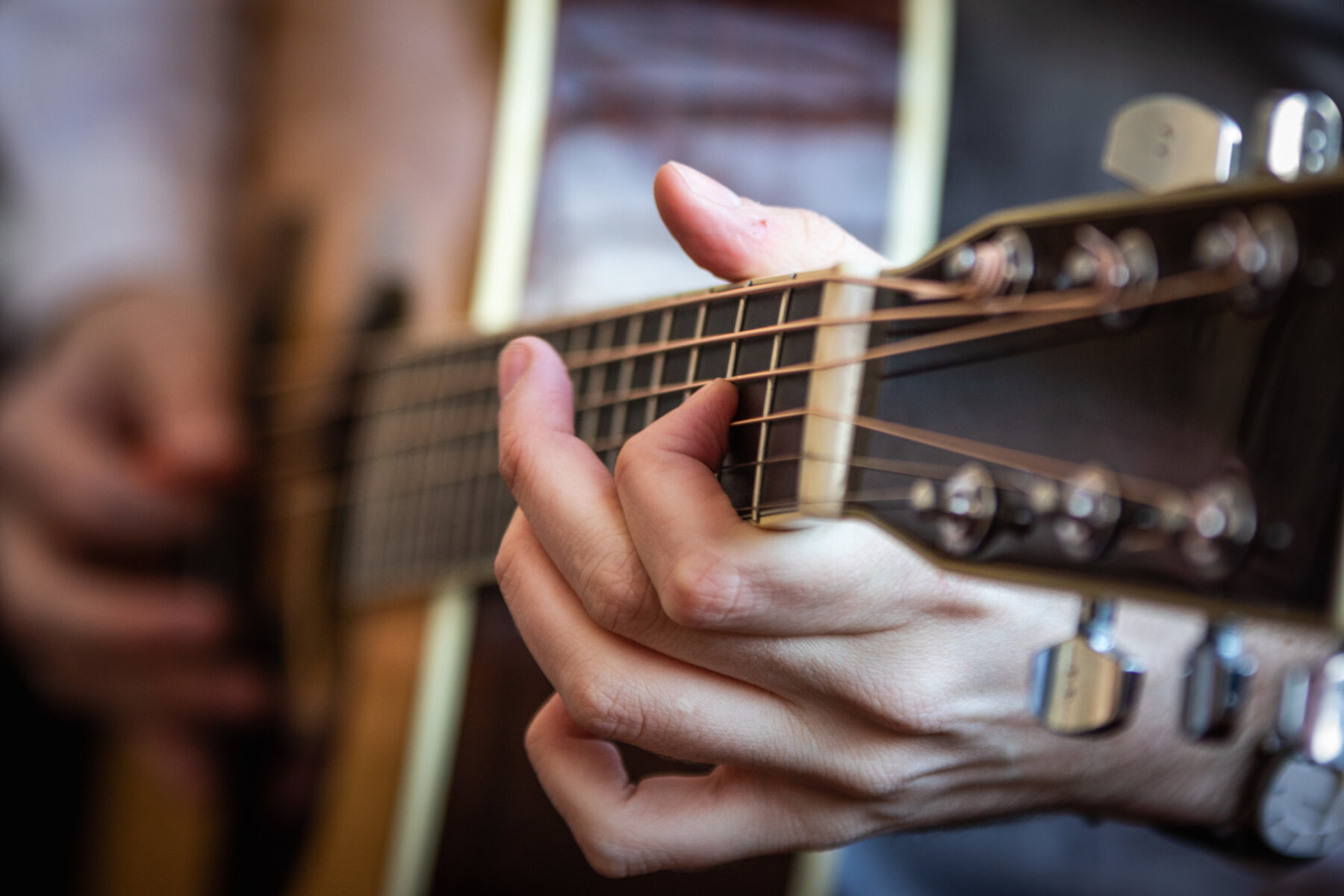 New for 2023 – Our ‘Live & Local: Songwriter’s Showcase’ is an intimate evening featuring some of the Capital Region’s favorite songwriters. Hosted by performer, producer and engineer, Josh Morris (Josh Morris Band, Girl Blue and more), these ‘artist-in-the-round’ performances will give audiences the opportunity to hear local musicians’ songs and the stories behind them.

This Month’s Artists Include:

Josh occupies a musical space that defies genre and expectation. He was handed a pair of drumsticks at age 5 and since then, he has transformed into a titan of musical potential. At 25, he is now a multi-instrumental songwriter, producer, session musician, and touring musician. His music can uniquely be described as “Sounds For the Many”. There is something for everyone in his writing. Whether you’re looking for a vulnerable Singer/Songwriter with uncertainty about the future, a Hard Rock connoisseur, an Indie kid with DIY roots, or a Stevie Wonder enthusiast with an affinity for Funk and Soul, you can find it all here. Josh wears many hats but they all fit his head. So dive in, you may love what you find.

If you like Alanis Morissette, Brandi Carlisle, and crying in public, you’re going to love Girl Blue. Writing deeply emotional songs with strong singable hooks, singer/songwriter/producer Arielle O’Keefe is absolutely one to watch. She’s been featured on top Spotify playlists (New Music Friday) and charts (#2 on US Viral Charts), in national commercials, and on top blogs like the Huffington Post. It’s been said “she…has the kind of spark that makes stars” (The Alt), and most especially as a live performer she has an authenticity that regularly moves audience members to tears. She has based herself in Troy, NY, where she writes and records music with recording collective “Just Pretend”.

Based in Troy, NY – Ryan Leddick showcases a collage of musical talents that stop people in their tracks. Blending years of experience, Ryan Leddick weaves his soulful and haunting voice alongside rhythmic guitar lines to create an enticing folk-rock fusion.

Growing up in the Adirondacks in upstate New York, Ryan Leddick caught the music bug early in his life. You could even say his talents run very deep in his family. When he graduated High School it continued on into two music degrees in performance; one from SUNY Adirondack in Queensbury, NY and the second from The College of Saint Rose in Albany, NY. It was here in New York’s Capital Region alongside his tours in and around the northeast that Ryan grew and became the musician he is today.

Having shared the stage with many Broadway notables, Damien Rice, Of Good Nature, and Patty Larkin to name a few you would be remiss if you didn’t see him. 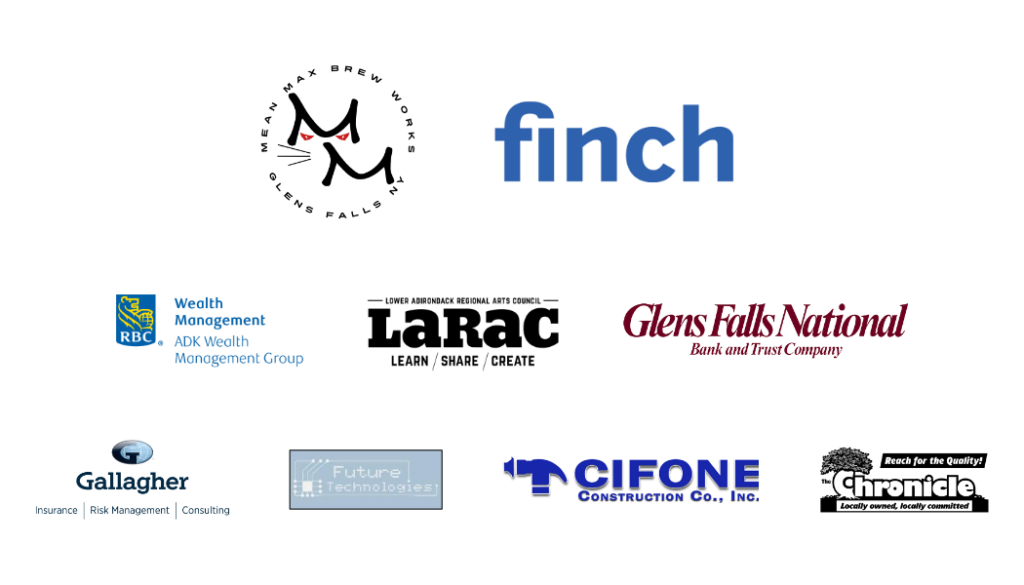