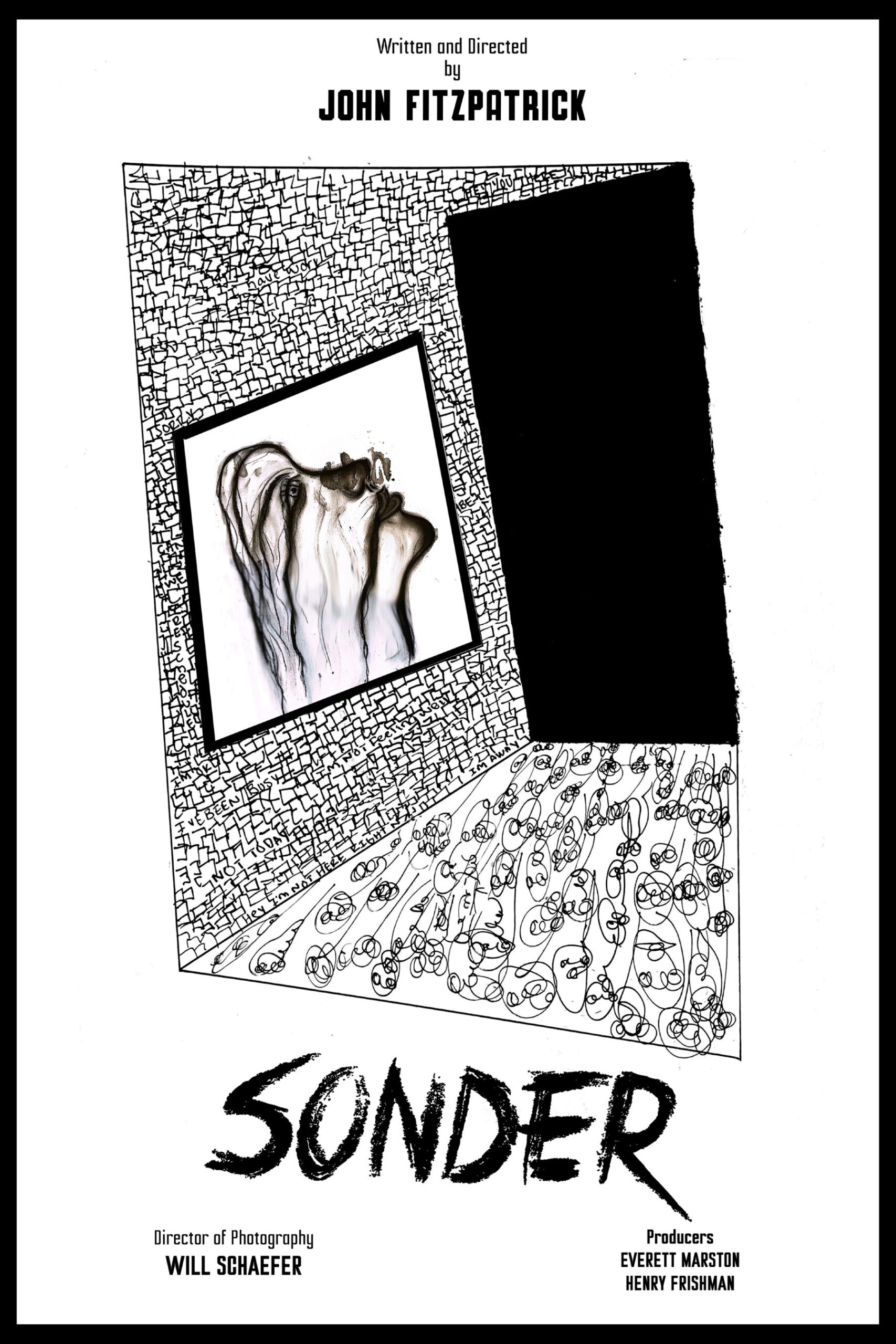 The Park Theater is proud to present the premiere of “Sonder.”

A young man attempts to navigate his feelings and addictions in a world only he seems to understand. 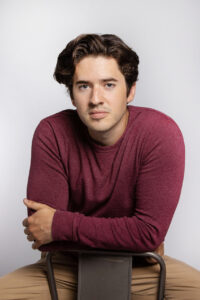 About the Filmmaker:
John Fitzpatrick is an actor and filmmaker originally from Albany, New York. From a young age John has had a passion for cinema and often spent his time watching and discussing movies with friends and family. While his ultimate goal was to one day become a prominent actor, John increasingly found himself being drawn to a variety of roles within the sphere of filmmaking. John’s love of film prompted him to begin writing his own short stories during his time at SUNY Adirondack, with the intention of one day turning them into films like the ones that inspired him since childhood.
While John maintained his passion for film, his path eventually led him to accept a career in sales. John enjoyed many aspects of his career in sales, especially the wide variety of people that he was able to engage with, so when he was informed that he was being let go during the COVID-19 pandemic, it came as a shocking blow. Despite the initial upset, John came to view the loss of his job as the unique opportunity to change his career path and pursue what he was truly passionate about: acting and filmmaking.
John’s acting career began after being casted as a featured extra on HBO’s The Gilded Age, and it was this role that confirmed that he had made the right decision in regards to his life’s path. Since then he has also had background roles in the shows The Sex Lives of College Girls, The Time Travelers Wife, and The White House Plumbers. John’s acting career allowed him to meet a variety of people in the industry and presented him with many opportunities such as his role as 1st Assistant Director on the award winning short film La Pierre in 2021.
His work acting on a variety of television shows as well as his work on La Pierre made him realize his ultimate goal of making his own film. John revisited a short story that he wrote while at SUNY Adirondack and realized that it was the perfect foundation for the story he felt compelled to tell through film.
Now living in Queensbury, New York, John has taken this story and transformed it into his first short film titled Sonder, which he wrote, directed, and acted as the lead. Sonder is set to premiere on June 11th in Glens Falls, New York and is the first of many films that John hopes to create.
Take advantage of our pre-show dining discount at Doc’s Restaurant! Present your ticket to your server and receive 15% off your bill. Make your reservation here.