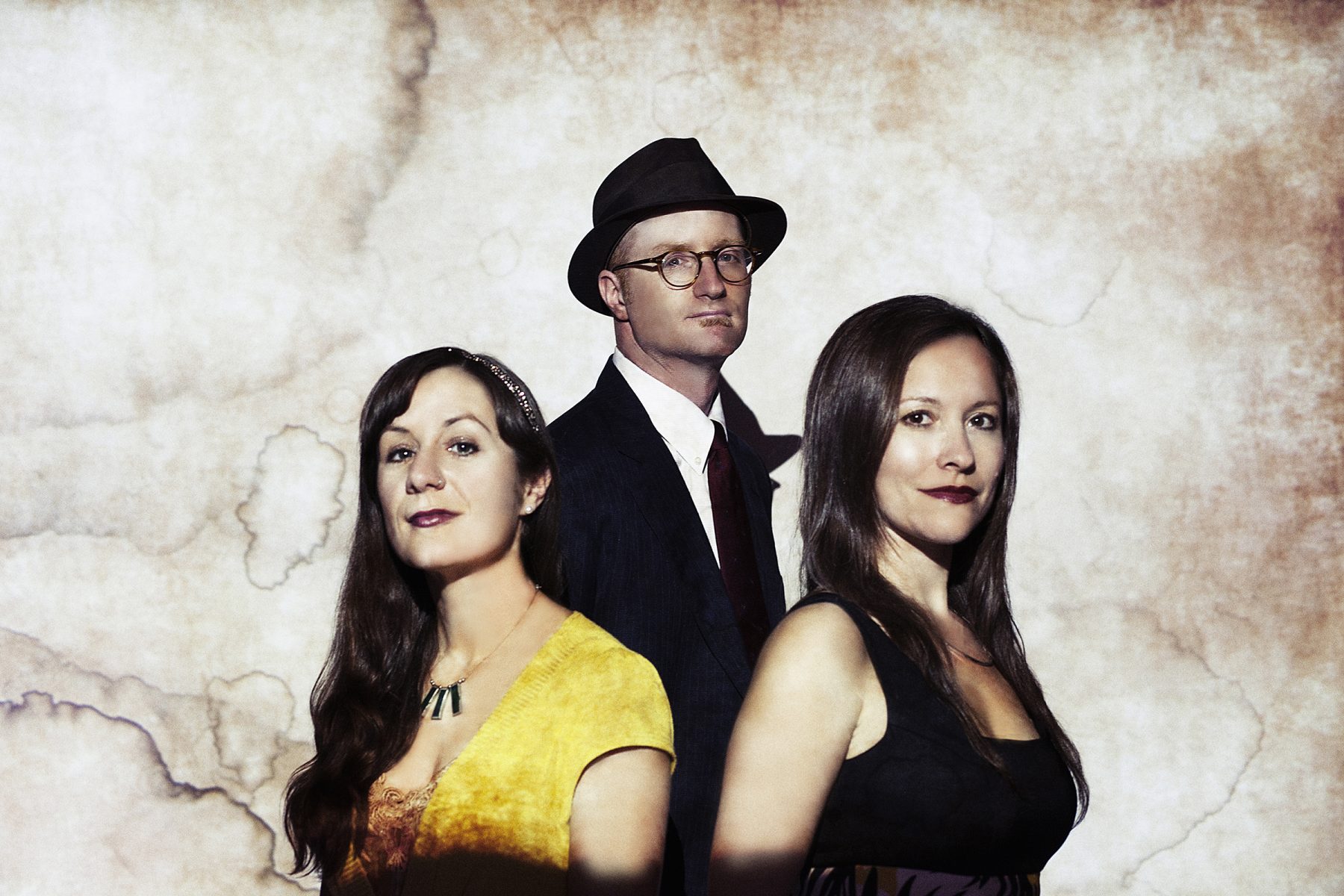 Start with excellently matched vocals, add some world-class playing, sprinkle with raised-off-grid Americana and you get Low Lily. Flynn’s deft flatpicking on guitar and mandolin and Lissa’s virtuosic fiddle-playing are grounded by Liz’s percussive rhythm guitar playing, the sounds of which combine joyously in this stunning ensemble.

With a vocal blend that has been dubbed “outstanding” and “meticulous,” Low Lily’s cohesive sound comes naturally for musicians whose lives have been entwined on the road and onstage for almost two decades. Setting down roots in Brattleboro, Vermont, the band has crafted a signature sound which they have shared with enthusiastic audiences throughout North America and the UK, garnering two #1 songs on international folk radio and two Independent Music Award wins.

​Chosen as Falcon Ridge Folk Festival’s “Most Wanted Band” of 2016, Low Lily plays acoustic music that is deeply rooted in tradition yet sounds refreshingly contemporary. With their first full-album release, “10,000 Days Like These” (March 2018, following their 2015 self-titled EP release), Low Lily shares an intimate, no-tricks-involved, collection of songs that showcases their talents and proves them to be a formidable, ready-for-prime-time act. A first album this strong doesn’t come from newbies–all the members have performed with numerous well-known names in folk and traditional music. Flynn has toured with Ruth Moody, John Whelan, Cathie Ryan and Aoife Clancy. Liz has toured with Tom Chapin, Livingston Taylor, Melanie, and Long Time Courting. Lissa has toured as a solo act as well as with Solas and Childsplay.