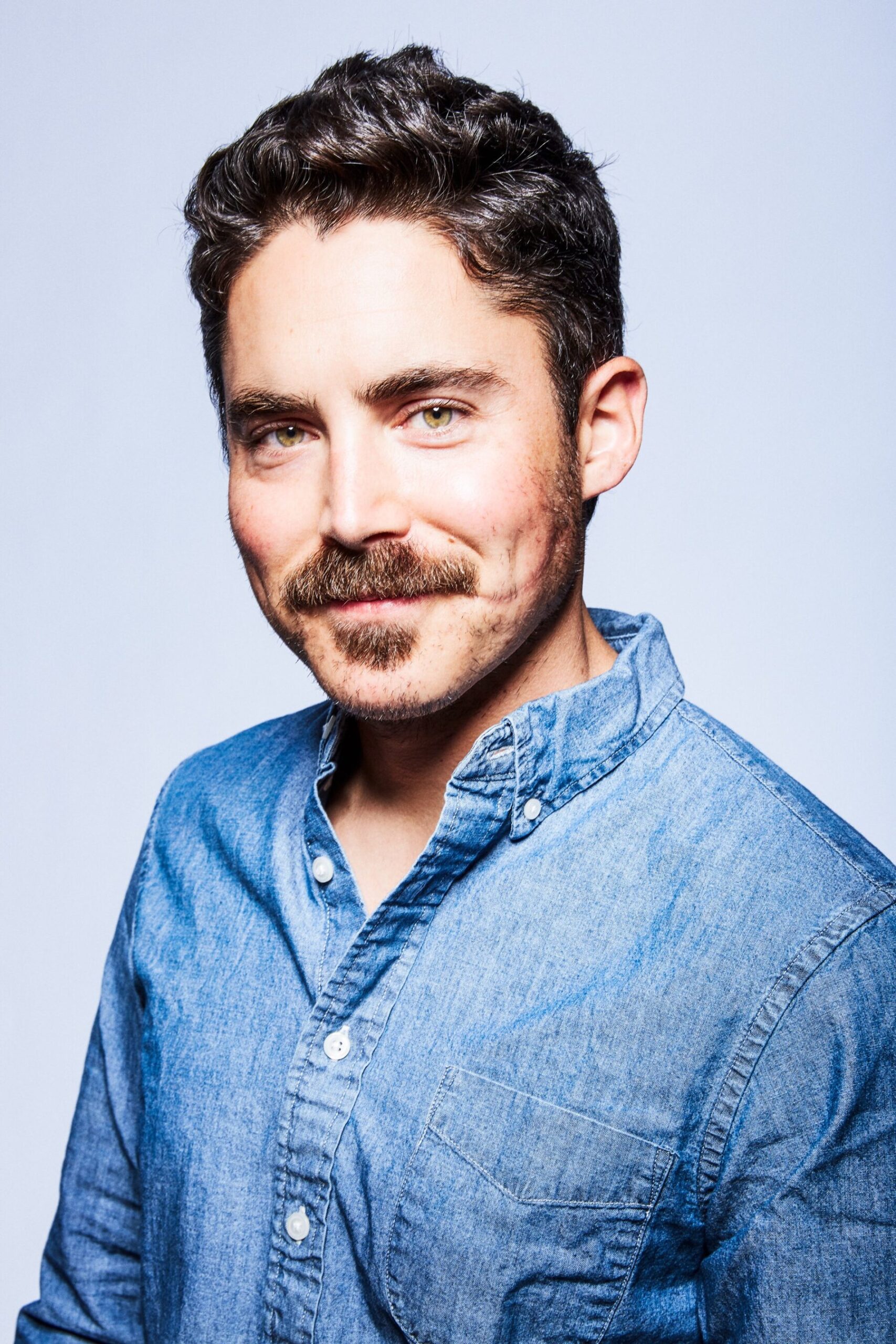 The evening will include a champagne and cocktail happy hour, along with a special 3-course prix fixe menu curated by executive chef, Matthew J. Delos!

Doug Smith is a New York comic who made his late night debut on CONAN. Following his selection as a New Face at the Montreal Just for Laughs Festival, he’s been featured at the Oddball Comedy and Curiosity Festival, Bridgetown Comedy Festival, and the NY Comedy Festival where he was chosen to host six sold out shows for Norm Macdonald. Doug co-hosts the stand-up/variety show See You in Hell which The Comedy Bureau listed in the Top 100 Best Things in Comedy. In addition to CONAN, Doug’s TV appearances include Gotham Comedy Live on AXS TV, Uproarious on Fuse, Kevin Hart’s LOL Network, and This Is Not Happening on Comedy Central. He is perhaps best known as Gilroy Cunnings from the Comedy Central Mini-Mock “Brooklyn Ball Barbers”. His debut album, Barely Regal, was released in 2019 on 800 Pound Gorilla Records.

Parties will be seated according to order groups. To be seated with another party, please email [email protected] or call 518.792.1150