Odesa: A Musical Walk Through a Legendary City 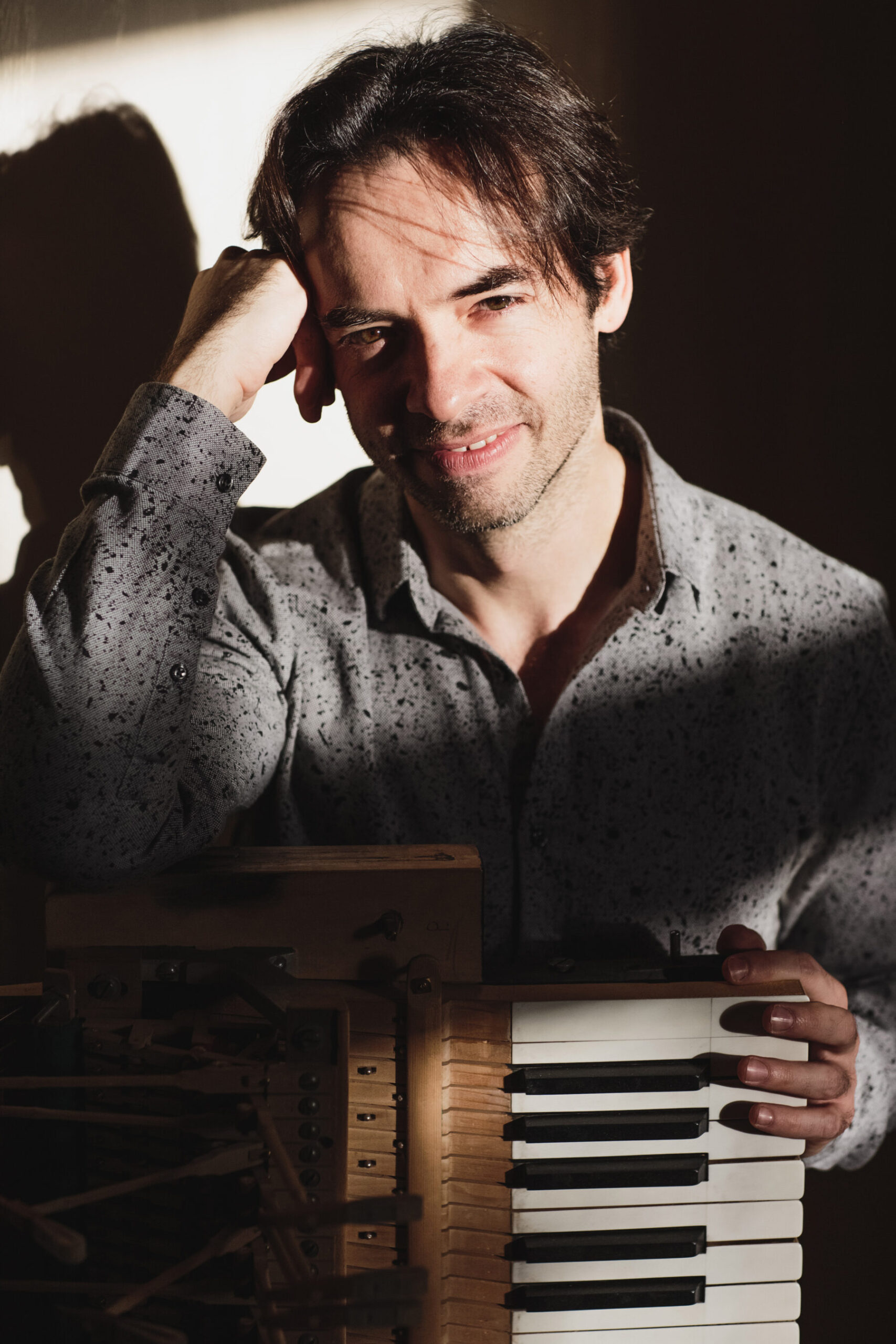 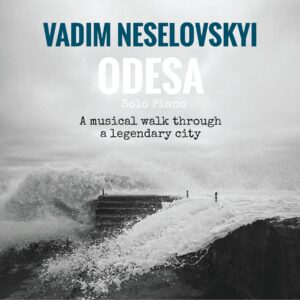 About Odesa: A Musical Walk Through a Legendary City:
Pianist Vadim Neselovskyi’s new project tells a personal story about his hometown of Odesa, Ukraine. Inspired by Modest Mussorgsky’s classical masterpiece Pictures at an Exhibition, Odesa takes the listener on an imaginary tour around the port city on the Black Sea, filled with memories, historical references, flashbacks and dreams.
About Vadim Neselovskyi:
“I don’t think I have ever met an improviser who has more surprises in store…a true genius.” – Gary Burton
“I truly believe that he is one of the greatest pianist/composers out there right now.” – Fred Hersch

The Los Angeles Times has praised Vadim Neselovskyi’s “extraordinary playing” while The Guardian (UK) has called him “the most promising of the young improvisers.” All About Jazz recognized his singular versatility, referring to him as “a strong pianist [as well as] a composer who blends form and freedom in new ways.”

As a child prodigy in still-Soviet Ukraine, Neselovskyi became the youngest student to be accepted into the famed Odesa Conservatory. At 17, he moved with his family to Dortmund, Germany, continuing his classical studies while establishing himself on the local jazz scene. Determined to pursue his passion for jazz in the country of its birth, Neselovskyi moved to the United States to study at Berklee College of Music where he is currently a professor of piano.

Neselovskyi’s diverse talents have attracted the attention of revered artists crossing the boundaries of genre, including legendary vibraphonist Gary Burton, who famously enlisted Neselovskyi for his acclaimed Generations Quintet; the prestigious Graz Philharmoniker, which performed his composition “Prelude for Vibes” on their New Year’s program; iconoclastic composer/saxophonist John Zorn, who invited Neselovskyi to contribute to The Book Beriah, the final installment of his quarter-century Masada project; and French horn/alphorn pioneer Arkady Shilkloper, a profound influence with whom the pianist now shares a longstanding duo collaboration.