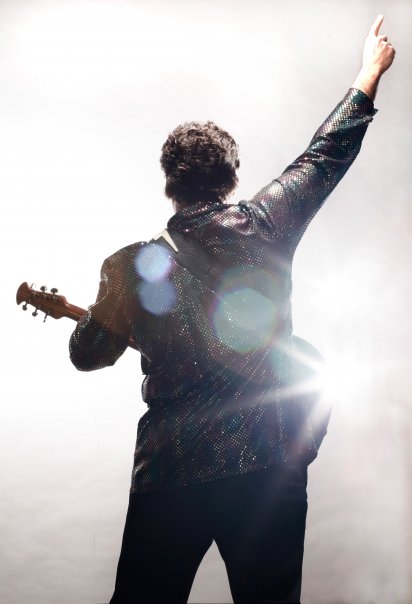 Several years ago Paul Shaffer, bandleader from The Late Show with David Letterman, heard Brian La Blanc singing a Neil Diamond song. He was amazed at how much he sounded like Neil Diamond and suggested that Brian start a Neil Diamond tribute band. The name Simply Diamond was chosen, and the journey had officially begun. Since that time, La Blanc and his band have toured across the United States and overseas. Though you will see the famous sequin shirt on stage, the band really focuses on the music first and foremost. They pay great attention to the detailed song arrangements that Neil Diamond and his collaborators created.