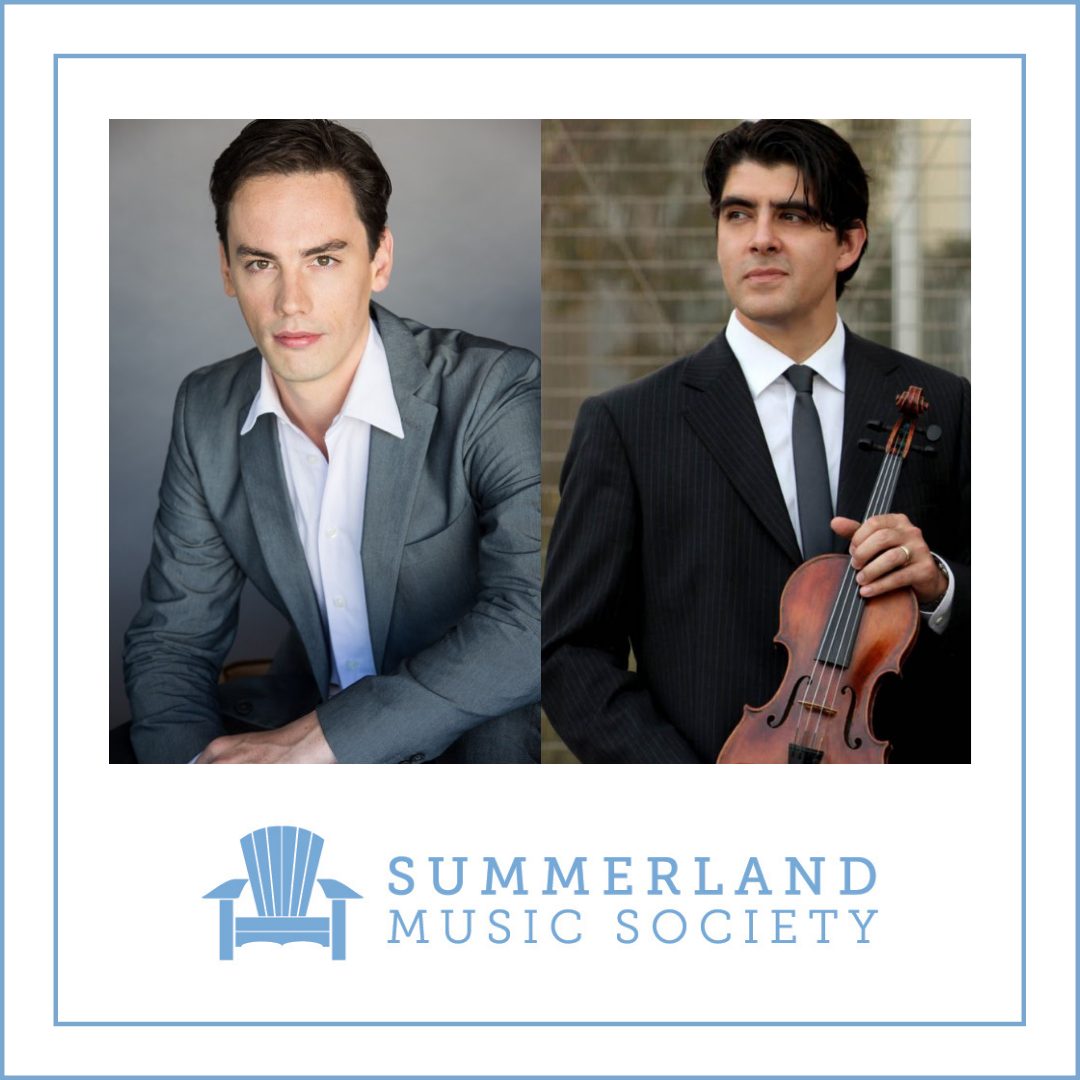 Peruvian-American violinist Bryan Hernandez-Luch has been described by The Deseret News as “strikingly imaginative … he is an artist to be reckoned with.” Bryan began his violin studies at age 6, and at 15 he made his solo debut with the Utah Symphony Orchestra. As a soloist, Hernandez-Luch has performed with the symphony orchestras of Detroit, Cleveland, Atlanta, New Jersey, Nashville, Chautauqua, New World, Colorado, Princeton, Grand Rapids, Battle Creek, Prince George Philharmonic and Canada’s National Arts Center Orchestra. He has worked with such conductors as Franz Welser-Möst, Robert Spano, Keith Lockhart, Rossen Milanov, Arthur Fagan and Thomas Wilkins.

As an avid chamber musician, Hernandez-Luch has toured extensively across Columbia, the United States, Germany, Russia, Japan, Poland, Korea and South Africa. As a founding member of the Catalyst Quartet, Hernandez-Luch had the distinct privilege of performing with the Guarneri Quartet in Mendelssohn’s String Octet and a performance of Tchaikovsky’s Souvenir de Florence in Carnegie Hall’s Stern Auditorium.

A frequent collaborator and guest concertmaster with the Orpheus Chamber Orchestra, Bryan is also a member of the New Jersey Symphony Orchestra. He appeared as the conductor and onstage violinist for Broadway’s The Cherry Orchard, starring Diane Lane. His previous Broadway shows include The Radio City Christmas Spectacular, Miss Saigon, Fiddler on the Roof, Elf, Doctor Zhivago, My Fair Lady and the current production of West Side Story (on hold due to COVID-19).

Hernandez-Luch earned a master’s degree from The Juilliard School and a B.M. from the University of Utah. His major teachers have included Joseph Lin, Igor Gruppman and Nell Gotkovsky.

Bryan lives in New York City with his wife, concert pianist Desirae Brown of The 5 Browns, and their two children Poppy and Rowan. ERIC SEDGWICK has performed with many of music’s top talents including Leona Mitchell, Sanford Sylvan and Marni Nixon, Broadway leading ladies Sarah Rice, Carole Demas and Debra Monk, and English hornist Thomas Stacy of the New York Philharmonic. A frequent performer and collaborator in the NYC area, he is also a vocal coach at the Manhattan School of Music and the faculty collaborative pianist for the Tanglewood Music Center. He has served as rehearsal pianist for the Boston Symphony Orchestra, under the batons of Michael Tilson Thomas, Bramwell Tovey, John Williams and Andris Nelsons. He is a regular pianist for events with the Metropolitan Opera Guild, and has worked for Carnegie Hall’s Music Education Workshops with Joyce DiDonato, as well as for the International Vocal Arts Institutes in New York and Montreal, and for Beth Morrison Projects. For ten years he was the music director for the Junior Opera Theater scenes program at Manhattan School of Music, directed by Catherine Malfitano.
On the west coast, he has been a longtime coach and music director for the OperaWorks training program in Los Angeles. Mr. Sedgwick is the official pianist for the Art Song Preservation Society in New York, a group whose regular masterclass series has included Dalton Baldwin, Thomas Grubb, Margaret Lattimore and Joan Dornemann.
He performs regularly with local groups in New York including Opera Singers Initiatives, the Stonewall Chorale, La Forza dell’Opera, and the Halcyon chamber music series, and has been featured in the Center for Contemporary Opera concert series, the 2019 Ukranian Contemporary Music Festival and OmniARTS productions. He has appeared often with the Broadway Concerts Direct performances in upstate New York, in cabaret shows at 54 Below and the Metropolitan Room, and as music director/pianist for “The World According to Kurt Weill” and “Jarmila Novotná: Her Life in Song” at UrbanStages. He can be heard in the PBS series “The Heart of Art” as well as on the soundtracks for the prize-winning short films “Connection Lost (The Tinder Opera),” “Something Blue (The Bachelor Opera)” and “Someone Like Me (The Facebook Opera).” He was a winner of the Boston Steinway piano
competition, and has premiered new works by composers Seymour Barab, J. Mark Stambaugh, Joelle Wallach, and Louis Hardin.
He is a graduate of Manhattan School of Music and Brown University.

Founded in 2010, Summerland Music Society increases accessibility to the arts through the presentation of high quality, professional chamber music performances. Summerland Music Society’s innovative programming inspires a greater appreciation and understanding of classical music in the Adirondack community and beyond. Please visit www.summerlandmusicsociety.com for more information.