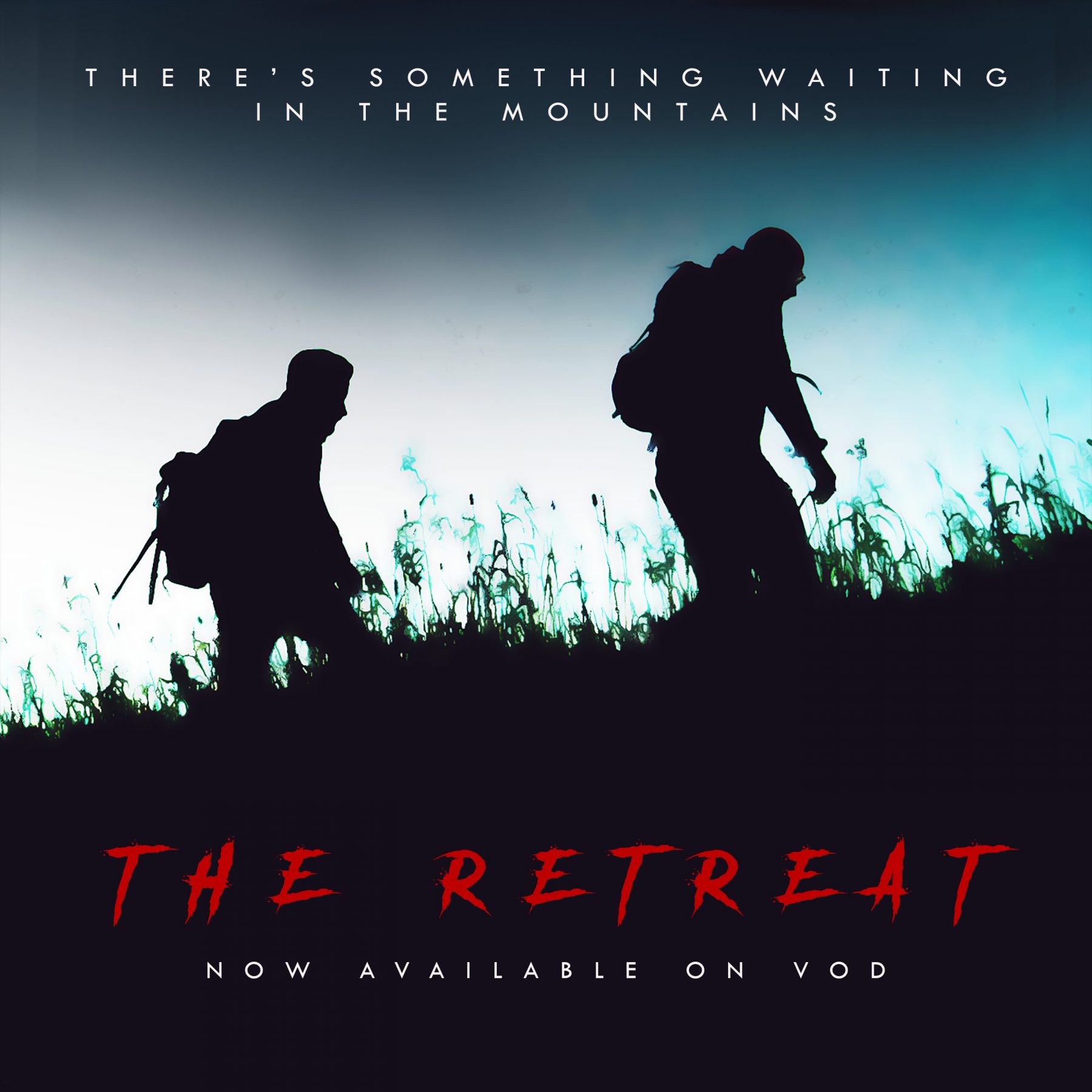 The Park Theater is proud to present the premiere of The Retreat, a locally produced independent horror film based in the Adirondack High Peaks. This film features original artwork by Glens Falls local artist, Anthony Richichi, and will be on display, along with other works, in the theater prior to showtime.

Meet the Artists: Both Anthony and Director, Bruce Wemple, will be on location!

Doc’s Restaurant will be partnering to offer a pre-theater menu, as well as drink features for the event.
Doors: 7pm
Showtime: 8pm
Ticket Price: Suggested Donation – $10.00

A man finds himself alone and lost after a horrifying encounter with a monster during a backpacking trip into the Adirondack High Peaks. Now, he must fight for his life, and sanity, as he battles the evil Native American legend, The Wendigo.
Trailer
About the Director:
Bruce Wemple is a New York City-based Director, Writer, and Producer. Born in Albany, NY, Bruce studied Film and Mass Communications at the State University of New York at Oneonta. His debut feature, The Tomorrow Paradox, which is currently on the festival circuit as of 2017, has won awards at the Boston Sci-Fi Film Festival (Audience Choice) and Buffalo Dreams Fantastic Festival (Best Sci-Fi Feature).

Anthony Richichi has been published and exhibited in many galleries throughout New York, including the Hyde Collection Museum. In August 2016 he was showcased as a live painter at the Hyde Collection during the Durer & Rembrandt exhibit for their annual “ART BATTLE: Face Off” Live Painting event. The following year he was also featured as a live painter during The Hyde’s 2017 Community Day/Gallery Opening, as well as the galleries Artist-In-Residence and drawing instructor for the summer of 2017. He also has permanent work on display in the Hyde Museum gift shop as well as his portrait of Georgia O’Keeffe which is hanging at Wiawaka in Lake George, NY, the oldest operating women’s art retreat in the United States. The day before the donation, Anthony was awarded Best In Show at the 2019 Saratoga Arts Art In the Park event.
http://tonykillustrator.com/