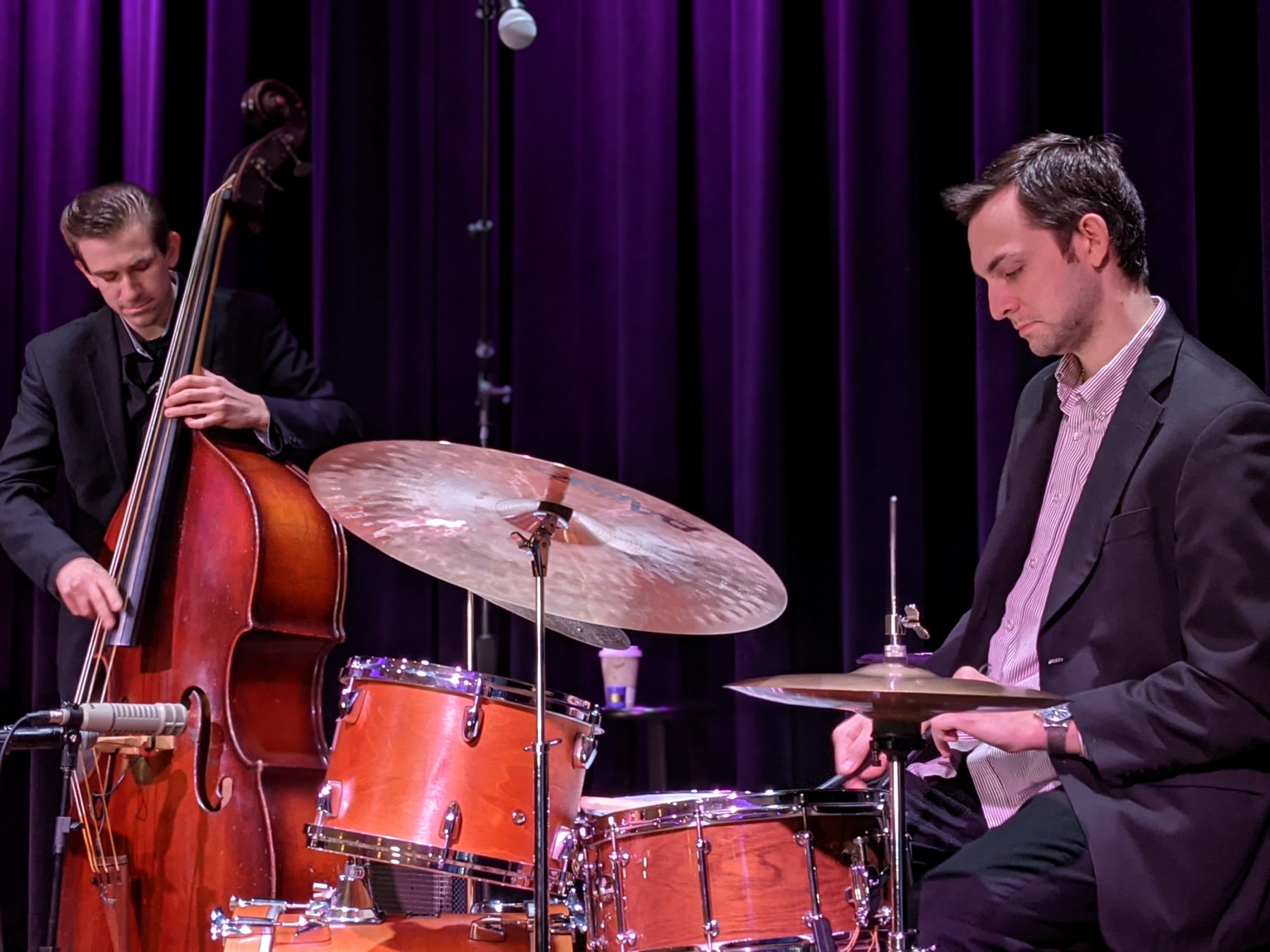 Dylan Canterbury began playing trumpet at age 8, and jazz not long after. A graduate of the Jazz Studies program at SUNY Purchase, he counts jazz legends Jon Faddis, Jim Rotondi, and Ray Vega among his teachers. As a performer, he has worked with his own groups as well as such notables as Arturo O’Farrill and the Afro-Latin Jazz Orchestra, the Jon Faddis Jazz Orchestra, and the All-Star O’Rourkestra. He has over 50 published original compositions, arrangements, and transcriptions available through Jazz Lines Publications, and his works have been performed by groups such as the Jazz at Lincoln Center Orchestra and the Barcelona Jazz Orchestra. As an educator, he is a member of the adjunct faculty of SUNY Schenectady County Community College and the College of St. Rose, where he teaches a variety of jazz-focused courses. Canterbury released his debut album as a leader, “Going Places,” in March 2021, to critical acclaim and airtime on several nationally broadcast jazz radio shows.