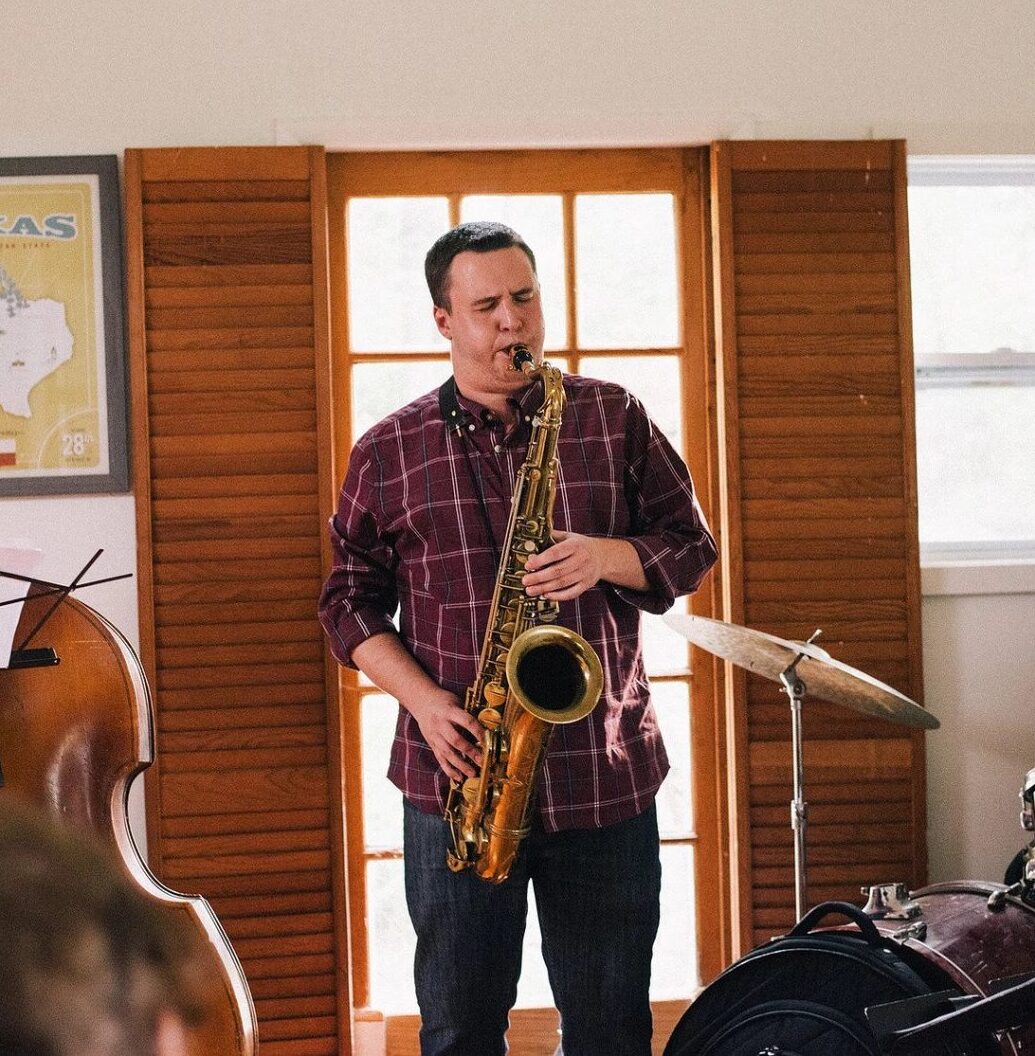 Nate is an active clinician and master class presenter. He has previously worked with students of the Empire State Youth Orchestra Jazz Ensemble, the Skidmore Jazz Institute, and the Signature Music Camp, along with many other appearances in Upstate NY public schools. Nate continues to perform and record as both a leader and sideman.

In 2016, Nate and his brother Tyler Giroux co-founded their band Giroux Brothers, playing new arrangements of jazz standards alongside their original music.  “What We Learn From The Trees” is available from all major online music retailers!

Dylan leads the Dylan Perrillo Orchestra from Albany, NY, performing popular American music from 1890-1950 taking a particular liking to the songbook of the 1920’s. Complete with a six-piece horn section, violin, vocalist and rhythm section, DPO boasts an impressive line up of accomplished musicians of their own accord. Beginning in 2013, the big band has steadily been working towards building an audience for their unique interpretation of classic and not-so-classic, jazz-influenced compositions.