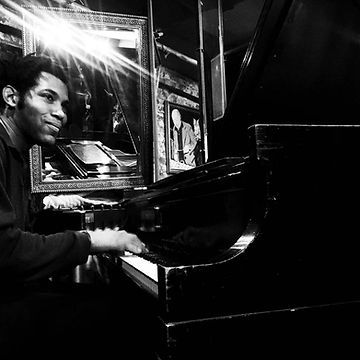 Oscar Lee Williams II was born in Ruleville, Mississippi and grew up predominantly in Kansas City, Missouri. While in Kansas City, Oscar began to develop his style informed by the important aspects of old gospel, blues, and funk. Oscar applies all of these influences in his conception of the jazz style. Some great artists he has the fortune to perform with include: Bobby Watson, Curtis Lundy, Joe Chambers, Jeff Watts, Bill Goodwin, Bob Durough, Marion Cowings, and Vincent Herring, through which has he gained the attention of and currently is a member of two groups, Gene Perla’s-“The Gene Machine”, and the Wallace Roney Quintet. In 2012, he began a rare apprenticeship with the, now late, pianist Mulgrew Miller. Though his time with the legendary pianist was brief, the effects of the relationship are bound to be everlasting. When asked to reflect on his experiences, Oscar graciously relays, “The journey has hardly begun”. 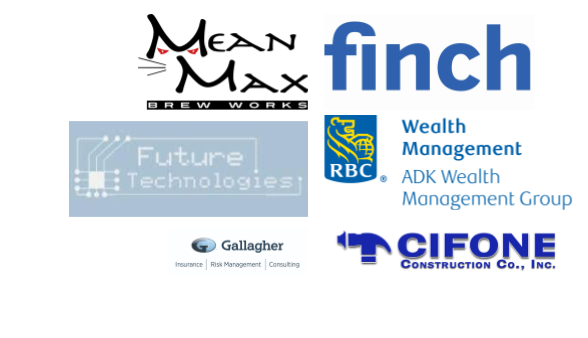