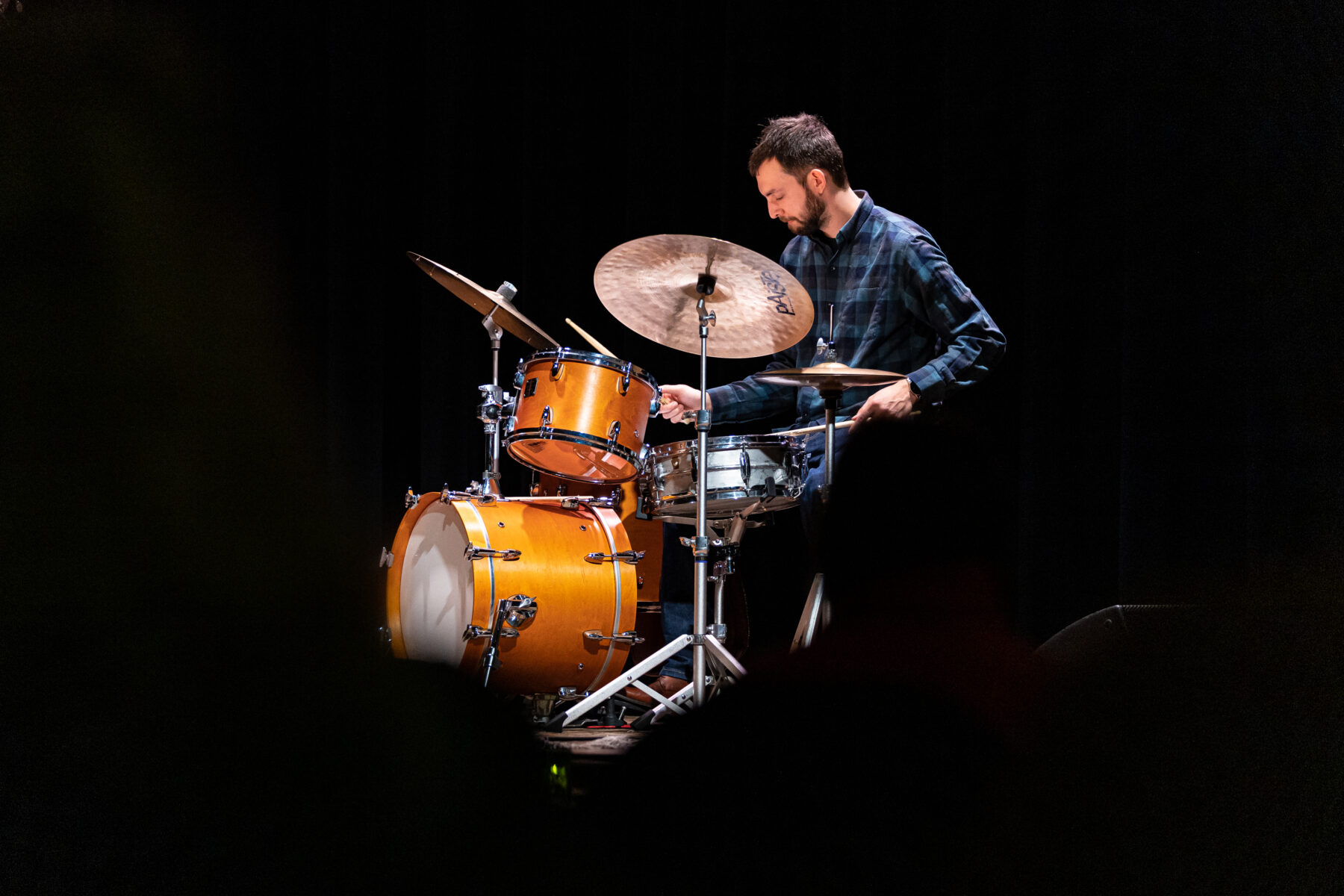 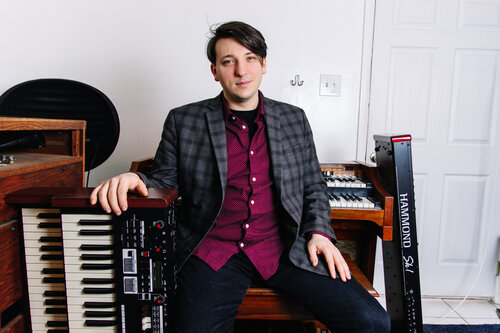 Will Gorman is a pianist, organist, singer and composer from Syracuse, NY. Starting classical lessons at a young age, he was dragged to jazz band in high school and never turned back. He attended William Paterson University, working with Bill Charlap and Harold Mabern, among others, and completed his B.M. in piano in 2019 and M.M. in Composition and Arranging in 2020. Throughout this time, he’s performed extensively with jazz notables such as Vincent Herring, Claudio Roditi, Winard Harper, and Sheila Jordan among others. An up and coming arranger, contributing two arrangements for big band to be featured on veteran organist Radam Schwartz’s next release. Most recently, he has been playing with Grammy nominated saxophonist Irwin Hall and his new organ trio, featuring Jerome Jennings on drums, with an album to be released in 2020.

Will has performed at clubs and festivals all over the U.S., Europe, South America and Asia, including Jazz in Marciac, Blue Note Beijing, Jazz Madrid, Rochester International Jazz Festival, Smoke Jazz and Supper Club, The Black Cat and many more. In 2018, Will was a fellow in the Program for Jazz at Ravinia’s Steans Music Institute, studying composition with Rufus Reid and Billy Childs.

Growing up in Syracuse, he had the opportunity to serve as musical director at Southern Baptist Church, playing organ and directing the choir, as well as tour extensively with the Stella Award winning gospel group, Charles Cannon and the Bells of Harmony. 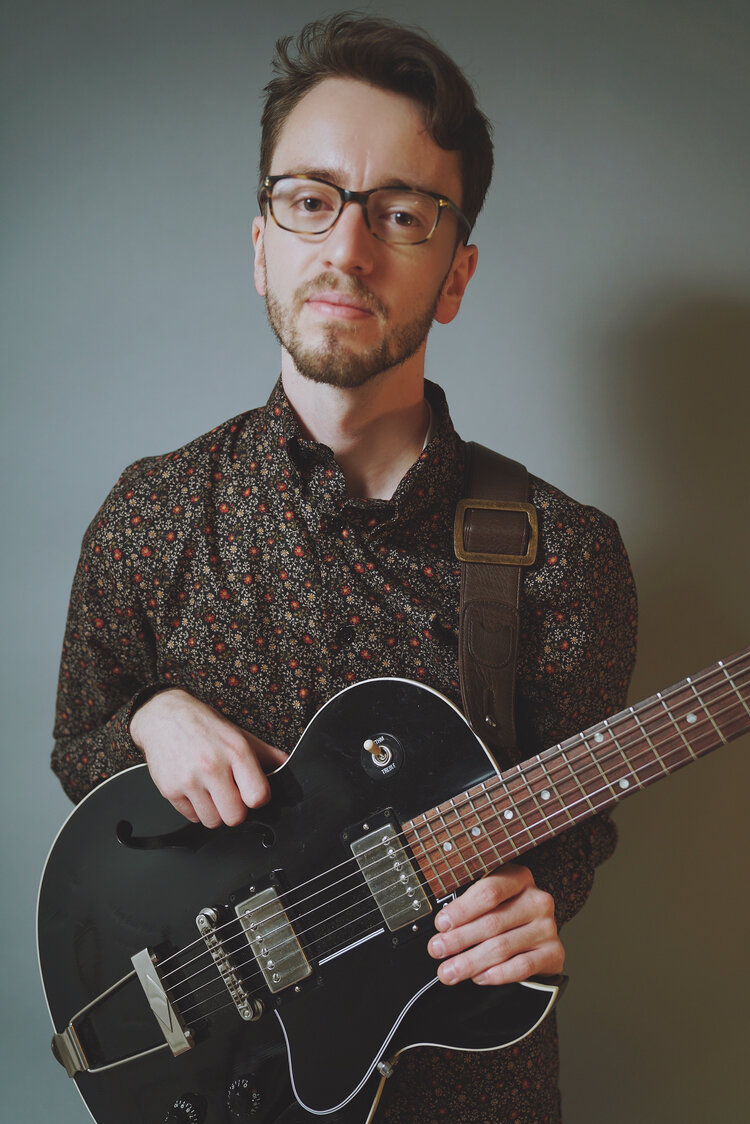 Intoxicated by the music of John Coltrane, James Brown, and Miles Davis, Eric Zolan strives to express his passion for the music of his predecessors while embarking on the tireless journey of finding his own voice. Using standards as well as his own compositions as platforms for improvisation, Zolan delivers melodic sermons that evoke joy and lift the spirits of his listeners.

Zolan graduated from William Paterson University (‘16) where he studied with the likes of Mulgew Miller, Harold Mabern, Bill Charlap, Gene Bertoncini, and Steve La Spina. Upon graduation, Eric moved to NYC and has had the opportunity to collaborate with many gifted and renowned musicians such as Winard Harper, Brian Charette, and Lucy Yeghiazaryan. 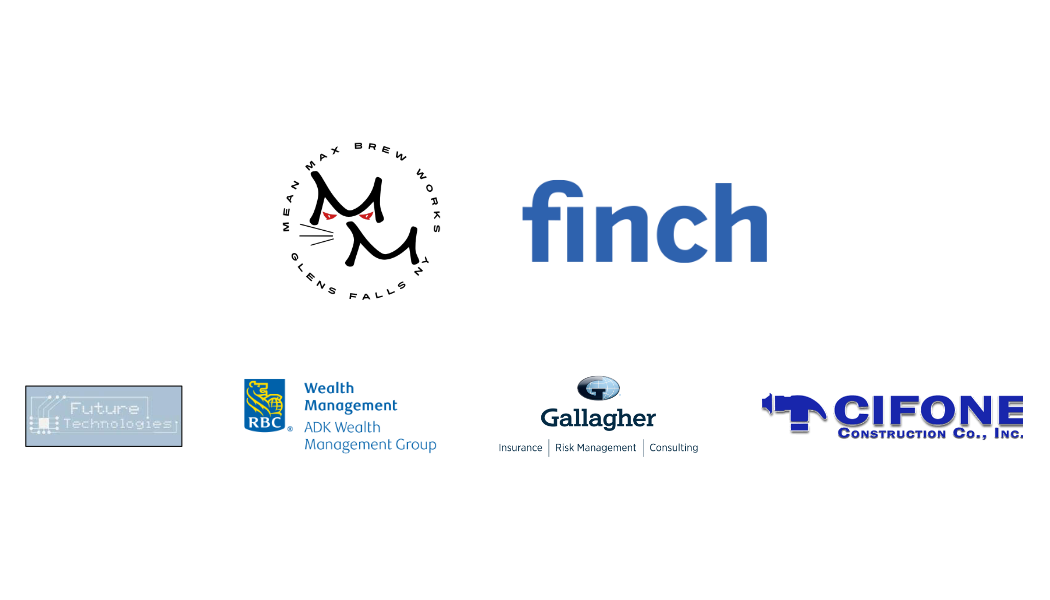