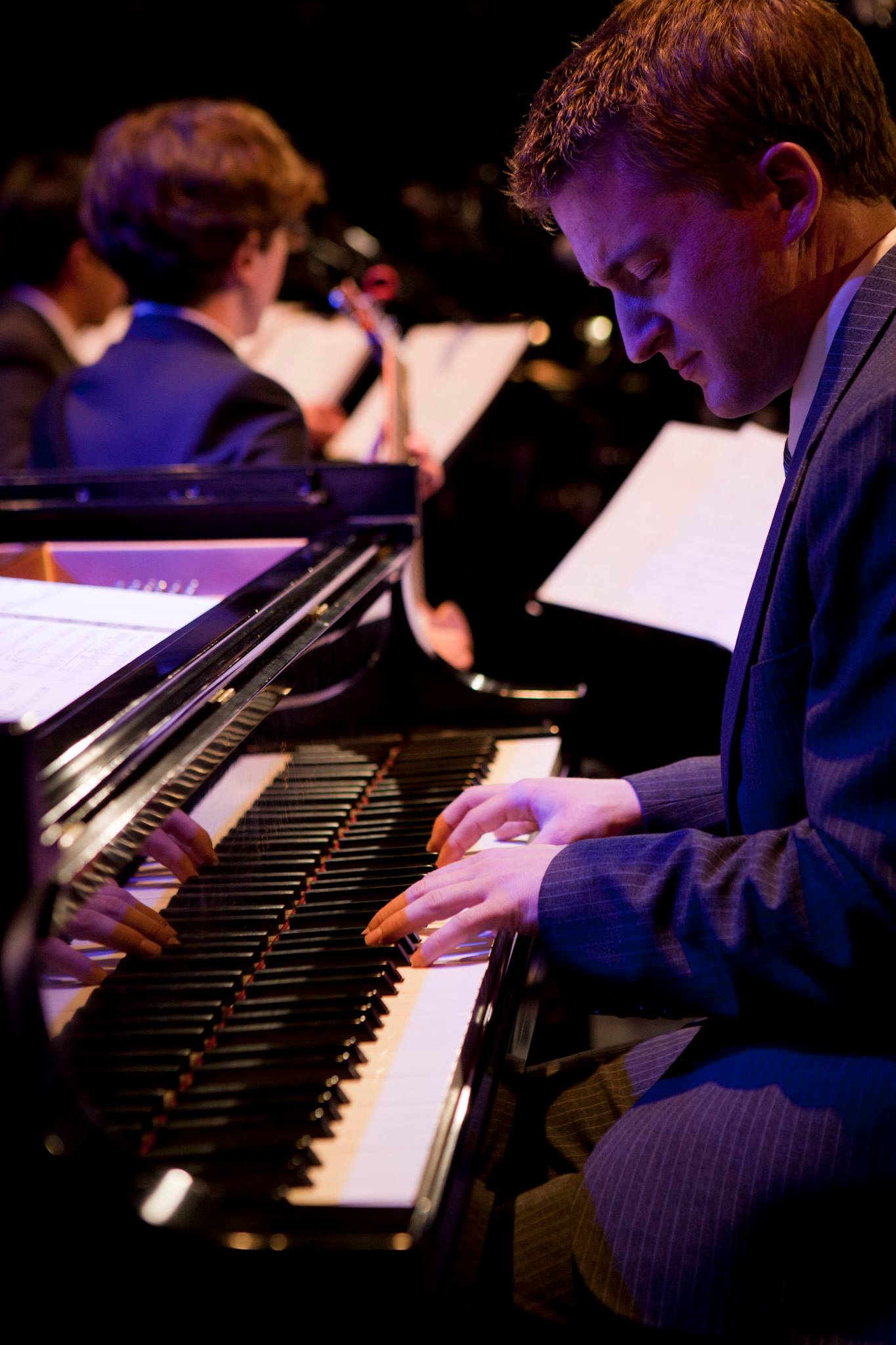 “Grew up learning this music together” is an understatement. After meeting in high school, I began playing with my drummer, Matt Niedbalski and bass/saxophone player, Steven Kirsty. Together we’ve developed a relationship that is now 10 years in the making. These guys are my brothers in music. As you might expect, when you play together with a group of guys for that long, you start to get to know what each other is going to do. There’s almost a sense of telepathy going on on the bandstand.

We’re all connected by a common taste and appreciation of Jazz and its historic roots. But even so, we each have our own style and preferences that we bring to the table. Aside from being two of my best friends in the world, they’re some of the most talented players I’ve ever known.

Somewhat unfortunately, I now live in Denver, CO and we don’t get many chances to play these days. As much as I love living in the Rockies, here’s hoping we’ll figure out how to spend more time doing what we love to do together. Yelling at Steve… and playing music or whatever.