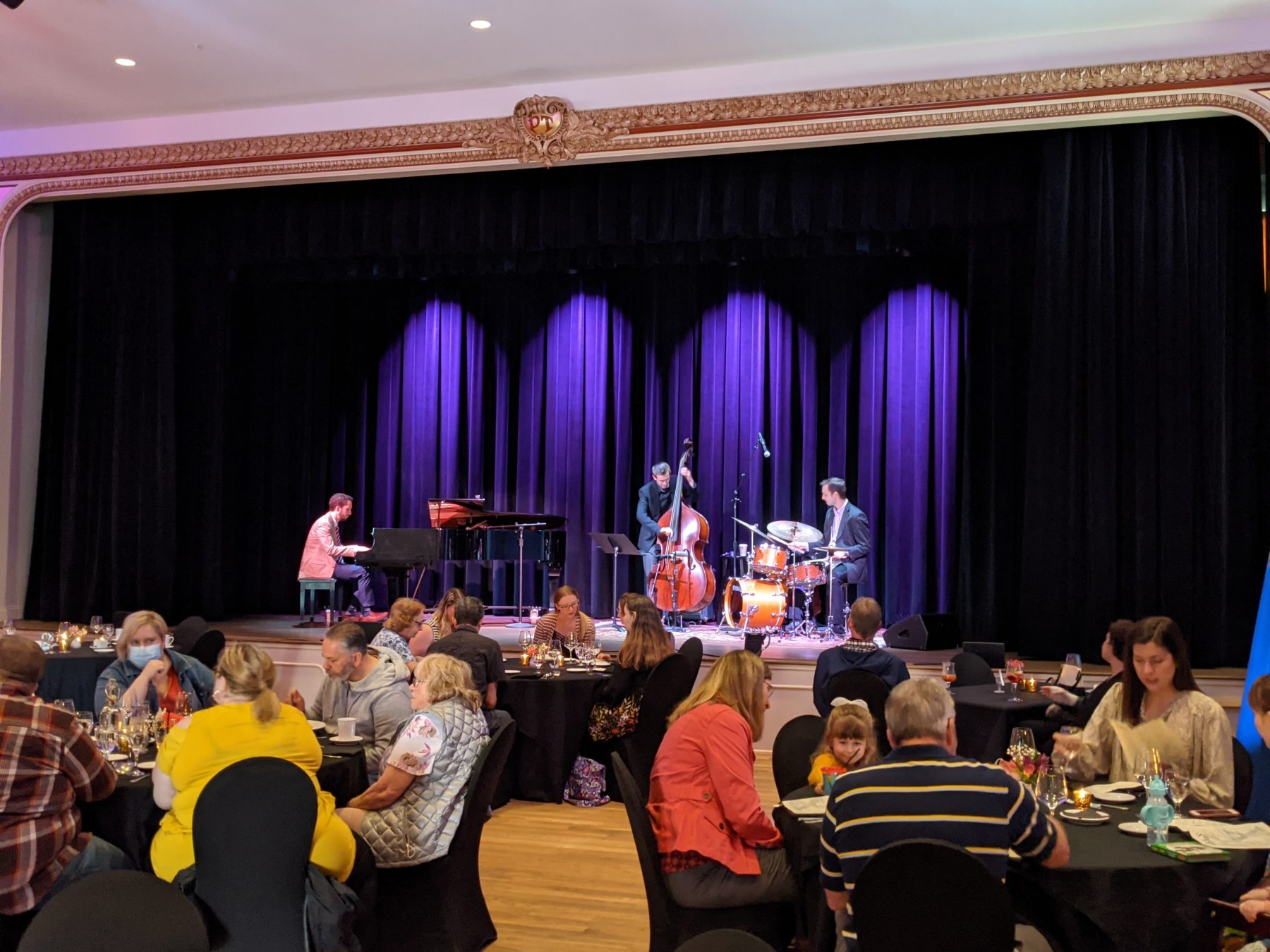 He has performed professionally since he was fifteen in upstate NY and also in Boston, NYC, and N.J playing many styles including jazz, rock and classical music. He has played gigs with: the Dave Calarco “Jazz Conclave”, “New Regime”, “EW Quintet”, “Lee Russo Group”, “Mike Dimin Ensemble”, ” Keith Pray Group”, “Brian Patneaude Quintet”, “Cleen Street R&B Band”, “Soul System”, “Melting Picassos” and “The Karen Lawrence Band”. He has also free-lanced with many other groups in the area. Rob has taught privately for ten years and is currently a Band Director in the Albany City School District.