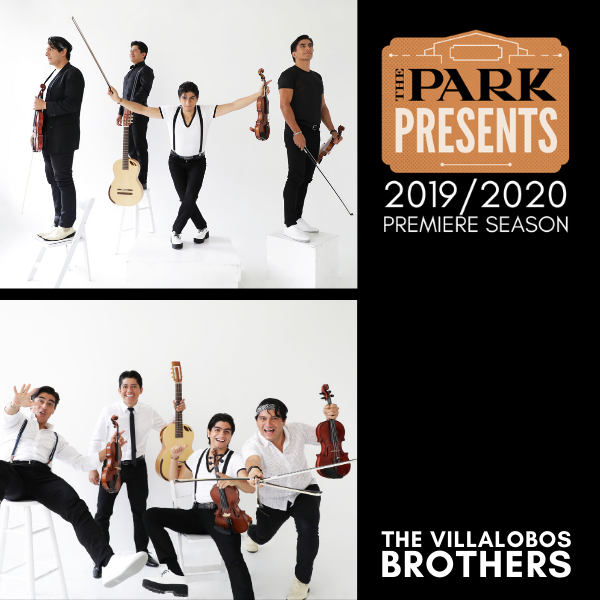 Their work has been recognized by numerous awards including the Vox Populi Award by the Independent Music Awards and the Ultimate Winners in WNYC’s 2013 Battle of the Boroughs. In 2015, the group was chosen as Musical Artist in Residence for Lincoln Center Education, 92st Y, Latino Arts, and The New York Botanical Garden’s record-breaking exhibit “Frida Kahlo: Art, Garden, Life”. In 2016, they broke into the North American performing arts circuit with Juried Showcases at Arts Midwest, Northwest Booking Conference, and Mundial Montreal.The Villalobos Brothers have collaborated with legendary musicians including Grammy winners Arturo O’Farrill, Antonio Sánchez, Eduardo Magallanes, Dan Zanes, and many others.

“Amazing… I hope the world gets to experience Villalobos Brothers!” (Marion J Caffey, Producer at the Apollo Theatre)

Check out their website for additional articles, past show videos and more!