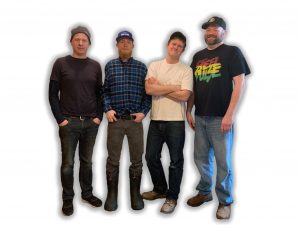 Two Planets Away is taking a much-needed break from hunting Yoonlocks in the Andromeda Galaxy so they can bring their R&B-soul-rock sound to the people of earth. This version of the band recently got together when singer-keyboardist-songwriter, Mark Elmendorf, met drummer, Eric Hamell, at a conference. (They were conferring as to whether proton torpedoes are as effective as standard salad dressing when it comes to removing electric moth slime from your space suit and as you may have already concluded,… 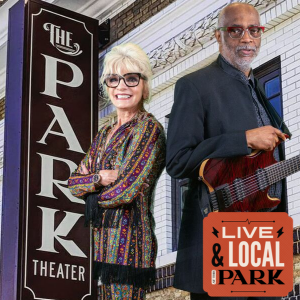 It's always a joyous homecoming when the spectacular Laura Roth and Hui Cox return to The Park Theater. Join us for this very special concert! Laura Roth is a “show-stopper” (New York Post) She has performed one-woman shows before audiences of thousands at major casino hotels, resorts and theaters up and down the east coast, and also makes her home in the Capital District.And boy did we get lucky when Hui Cox landed in town. Teaching guitar at Bennington College… 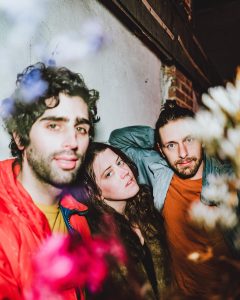 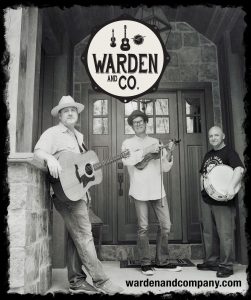 Warden & Co. is an original folk-rock group based out of upstate NY.  Although the group has been performing for decades, it wasn't until 2019 that they released their debut album "SONGS FOR EVERYONE". Singer/songwriter/guitarist; Seth Warden along with violinist Doug Moody and percussionist Brian Melick have been performing “songs for everyone” and exciting audiences throughout the eastern and central United States since 2011. The band is preparing to head back into the studio to record their follow-up album in early 2021...stay tuned. Doors: 6pm | Showtime:…