Laura Roth and Hui Cox at The Park! 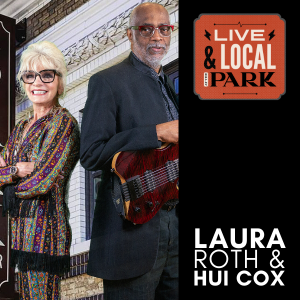 It's always a joyous homecoming when the spectacular Laura Roth and Hui Cox return to The Park. Laura Roth is a “show-stopper” (New York Post) She has performed one-woman shows before audiences of thousands at major casino hotels, resorts and theaters up and down the east coast, and also makes her home in the Capital District. And boy did we get lucky when Hui Cox landed in town. Teaching guitar at Bennington College and living in the Capital District, Hui… 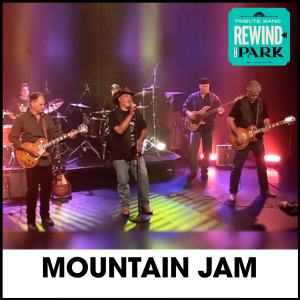 Formed in 2014, Mountain Jam Orchestra has dedicated itself to authentically recreating the sound and overall vibe of an Allman Brothers Concert. In the past 5 years, they have built an enthusiastic fan base of people that share their love for the music of the Allman Brothers Band. Their goal is simple: everyone will have a good time. https://mountainjamorchestra.com/ *concert not eligible for Park Premier Package *General Admission - Doors at 7pm 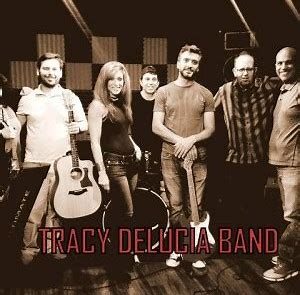 A Nashville recording artist from New York’s Hudson Valley, Tracy brings a distinctive power vocal to today’s Adult Contemporary Country scene. She considers her journey to be a living example of faith, perseverance, and determination. But you might even say it all started by accident…literally. Years ago, Tracy’s 9-5 office career came to an end when an interstate accident between her Camry and an 18-wheeler allowed her the chance to put priorities in order. Feeling blessed for having walked from…