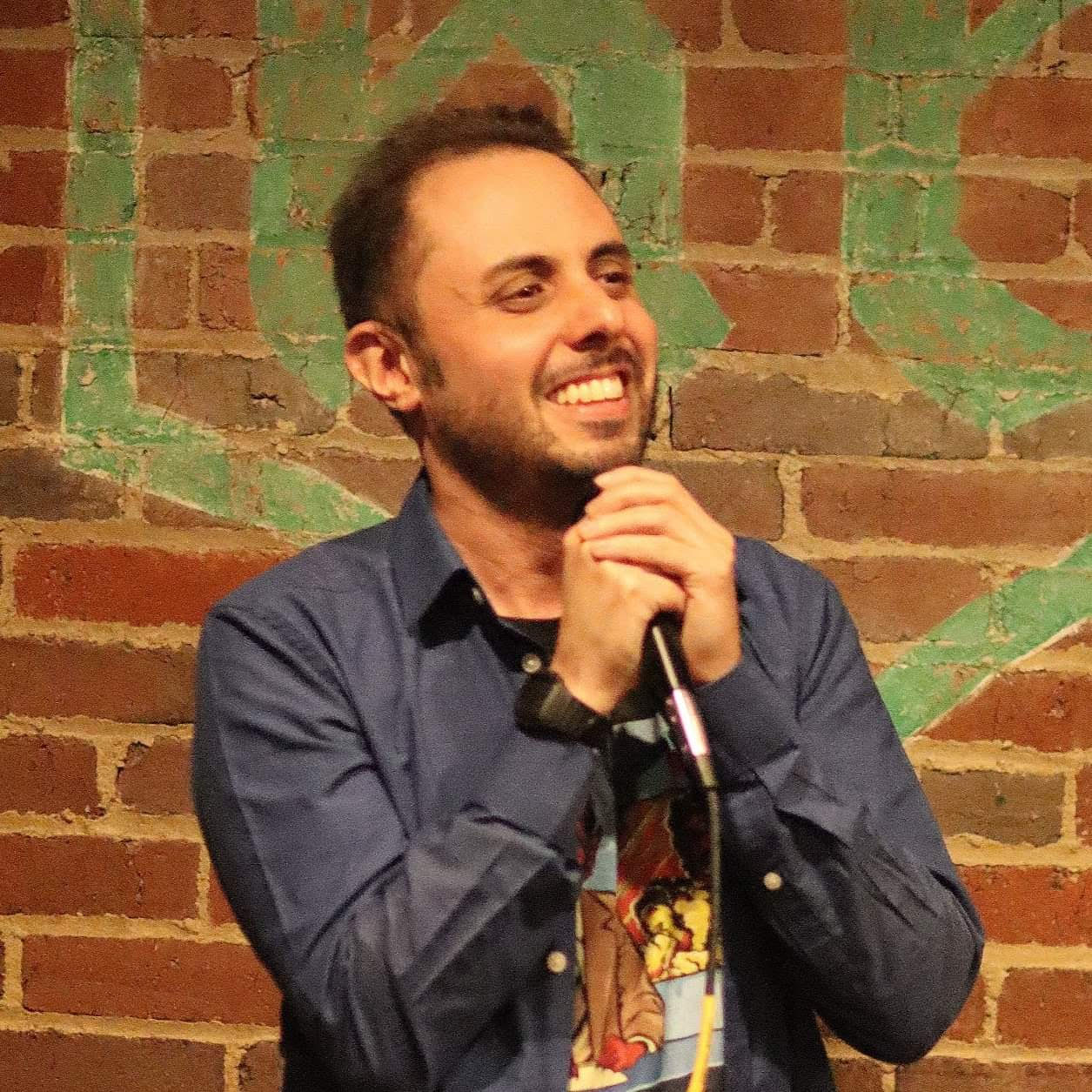 Joe Pontillo has appeared on AXS TV’s “Gotham Comedy Live”, MTV, SiriusXM, and NY1 but he’s probably most well-known for his comedy special, “Delete Your Account,” on Amazon, Spotify, and iTunes. In 2020 he released a short film, “Social Media Killed the Super Villain,” which has appeared in several festivals and is a multi-award nominee. […]