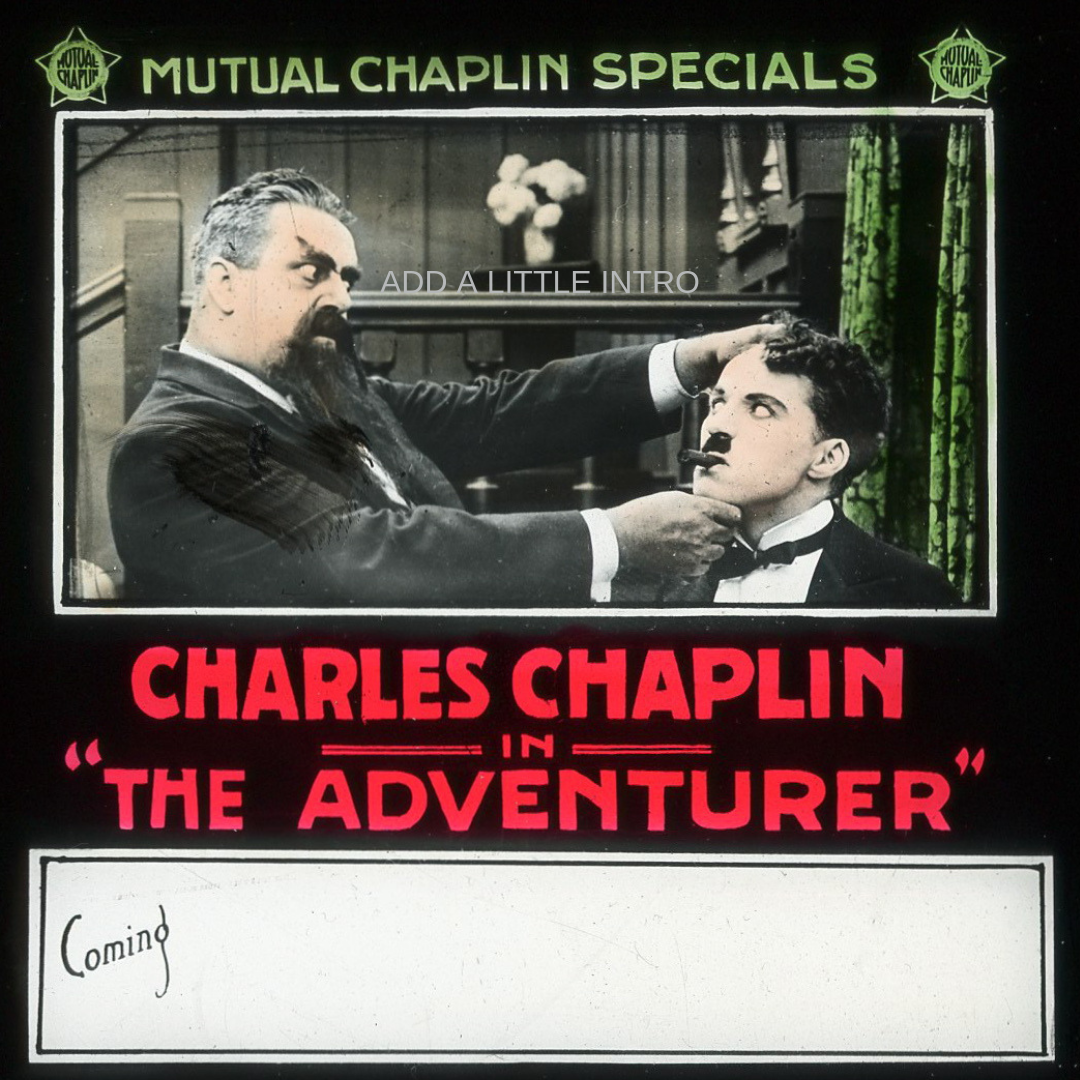 It’s a wonderful thing when a community is able to raise money to save, refurbish and reopen its town’s original movie theater. It’s even more wonderful when the people involved with programming at these theaters are interested in presenting silent film. Such is the case with the newly reborn Park Theater, originally opened in 1911.

The Park Theater in Glens Falls, NY is probably the oldest of the resuscitated vintage movie houses I’ve encountered and I’m looking forward to bringing the silent film experience back to it next week. They’ve gotten into the spirit of the movie house’s history, too. The program of Chaplin Mutual comedies I’ll be presenting and accompanying has a special price for kids: the same as it was for children when the Park opened 108 years ago: a nickel. (Grown-ups, your ticket price is closer to contemporary pricing….10 bucks.)

The Park Theater was Glens Falls’ first purpose-built picture house. The town’s 1890s opera house had begun showing moving pictures a couple years prior in a second floor space. But clearly this town near Saratoga Springs had an interest in seeing movies, or the Park wouldn’t have been built and neither cinema put the other out of business. Remarkable, considering moviegoing in 1911 was still something that bore a stigma with middle and upper class America.

The Park was opened as a theater that presented both vaudeville and moving pictures. Articles found in area papers around the time of the Park’s opening make a point of listing the names of a couple of the vaudeville acts, but do not mention film titles. It was enough that pictures were being shown, I suppose. It must have been, as the roster of films on the program changed daily.

Kudos to my friend Michael Hayde, film and broadcasting historian, who was able to track down the December 1911 articles about the opening of the theater. He did notice that the films shown were from companies who worked under the infamous Patents Trust, like Edison, Essanay, et al. So, clearly, the Park Theater was playing ball with the industry and looking to show better pictures.

While it would be amazing to know which films opened the Park, Charlie Chaplin’s The Rink, The Cure and The Adventurer are an ideal match for the era the cinema debuted and as a draw for the community.

I found out late last fall that Charles Cohen acquired the Larchmont Playhouse, the movie theater from my home town. I have a vivid memory of seeing Modern Timesthere during its 1971 re-issue. The theater was originally opened in the 1930s, and is being refurbished for a reopening as an art cinema. As Cohen Media owns most of the Buster Keaton features, perhaps silent film will be shown there again as well.